Iranian Police Seize over 2 Tons of Narcotics in Southeastern Province 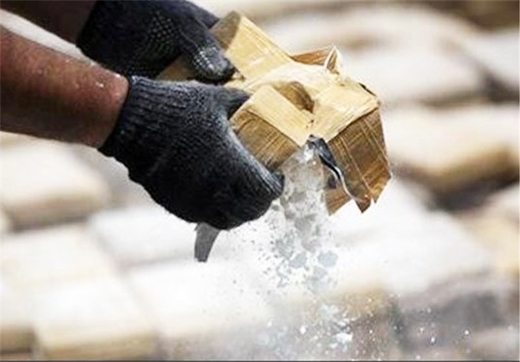 Iran's anti-narcotics police have managed to seize over 2,200 kilograms of opium in two search and seizure operations in the southeastern province of Sistan and Baluchestan, the provincial police chief said on Wednesday.

In an overnight operation, the police forces managed to detect the smugglers’ vehicles and chased them at a main road connecting Iranshahr to Sarbaz.

After a while, the traffickers started shooting at police officers, the commander said, adding that they soon realized they could not confront the forces and fled the scene.

General Rahimi went on to say that 1,664 kg of opium were seized from the smugglers’ vehicles in the operation.

In another operation in Saravan, he said, police forces seized 563 kg of opium and 15 kg of morphine in a vehicle.

In recent decades, Iran has been hit by drug trafficking, mainly because of its 936- kilometer shared border with Afghanistan, which produces more than 90% of the world’s opium.