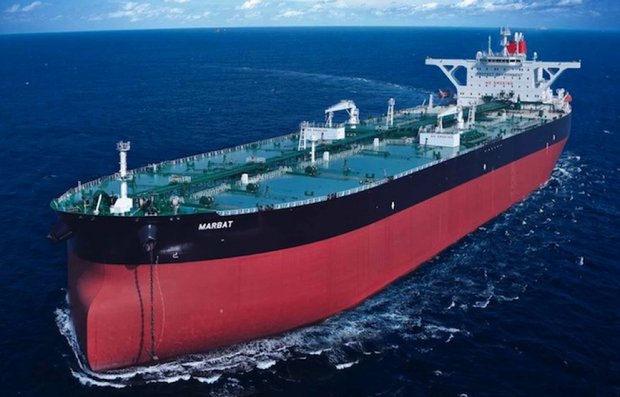 Iran and Panama have reached agreement on Iranian tanker ships crossing the Panama Canal and to register vessels under Panamanian flag.

In time with the visit to Tehran of Jorge Barakat Pitty, Panama’s Minister of Maritime Affairs and Administrator of the Panama Maritime Authority, and conducting final negotiations with Iranian authorities, the agreement has been reached for the Iranian tankers to commute through the Panama Canal using the flag of convenience.

Panama has just three million people and little history of maritime trade yet paradoxically is home to the world’s largest fleet of ships.

As of 2009, more than half of the world’s merchant ships were registered with open registries, and the Panama flags accounted for almost 18% of the entire world fleet, in terms of deadweight tonnage.

During sanction year, Iranian tankers had to fly flags of African counties like Tanzania in order to bypass international restrictions as Panama would not cooperate with Iran in this regard.