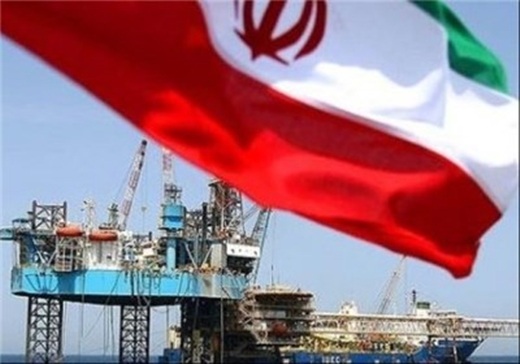 December oil imports into Asia rose 22.1 percent over last year to 1.21 million barrels per day, the highest since May.

Asian imports of Iranian crude oil increased by 19.8 percent last year to hit a three-year high, despite Western sanctions against the Iranian oil industry over the country’s peaceful nuclear program.

December imports into Asia rose 22.1 percent from a year ago to 1.21 million bpd – the highest since May – due to a huge jump in India’s imports for the month and higher seasonal winter demand.

India has asked its refiners to slash oil buy from Iran in the next two months to keep its imports in line with the previous fiscal year’s levels, sources with knowledge of the matter told Reuters last week.

Under an interim agreement between Iran and P5+1 (the five permanent UN Security Council members plus Germany) in November 2013, Iran is allowed to keep exports at about 1 million bpd versus a total of 2.2 million bpd before toughened sanctions were put in place in early 2012.

The US Senate Banking Committee on Thursday advanced a bill that would toughen sanctions on Iran, but a full vote on the bill is not expected until at least March 24 in the face of veto threats by President Barack Obama.

“It looks as though the West’s stance is inconsistent and the (nuclear) talks are unlikely to be finalized,” said an oil industry analyst who declined to be identified.

The US named nine new sanctions targets in Iran at the end of December, a move that Iran’s foreign ministry said “raises doubts about America’s intentions and violates the good will principles” of the nuclear negotiations.