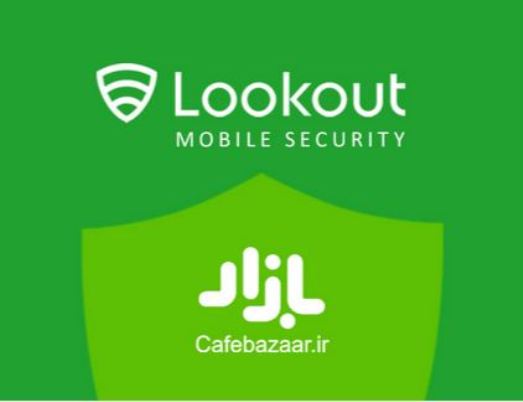 Fighting Cocks, Granny & the Grim Reaper, and Lazy Balls, Iranian-adapted mobile game hits, have been downloaded as many as 450,000 times in only three months.

Three Iranian mobile games with more than 450,000 downloads in less than 3 months have become extremely popular with Iranian gamers.

Fighting Cocks, Granny & the Grim Reaper, and Lazy Balls are three Iranian games which have hit the Café Bazaar (an Iranian application market for Android platform) since August, and managed to attract a large number of game enthusiasts within such a short span of time.

According to the developers of Fighting Cocks, this game with more than 350,000 downloads is the most popular Iranian game. This competitive online game is an interesting adaptation of Cocks Fighting but in a whole new style and without violence, developed at Yara Kish Company.

Lazy Balls and Granny & the Grim Reaper with 50,000 downloads each are the second and third most popular Iranian mobile games.

Granny & the Grim Reaper is a 2D Android game with beautiful graphics and has been developed by Fanoos Game.

Lazy Balls, developed by Rayan Afzar Kabir, has a simple gameplay with 80 levels in which players try to obtain the highest score.

With support from Iran National Foundation of Computer Games, game companies and developers in Iran were able to reach great achievements in less than ten years and attract a large audience among the Iranian gamers.