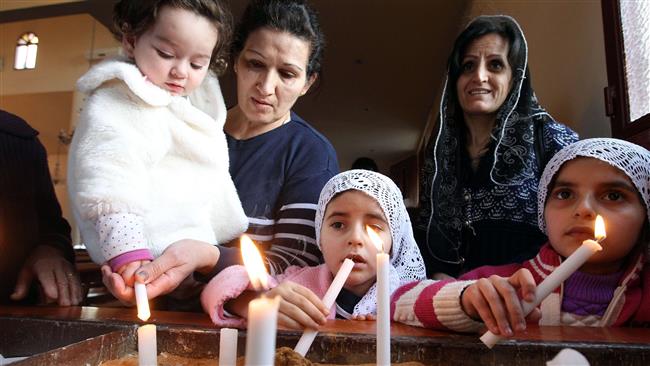 On Saturday, Tehran’s Assyrian Society released a statement, denouncing the Takfiri group’s abduction of the Assyrians in Syria as well as the West’s silence on the matter.

A Tuesday report noted that ISIL militants had kidnapped at least 220 people from Assyrian Christian villages in northeastern Syria. The abductees included women and the elderly.

The Society’s statement decried the development, referring to the ISIL as “the US and Israel’s pet dragon.”

It regretted that the Western world “finds the killing of an occupying Israeli soldier to be sufficient excuse for supporting the fake and hateful [Israeli] regime in its killing of Gaza’s innocent children and civilians.”

The West, however, is observing these crimes today “with sewn lips as if not believing that it has bred such a dragon itself,” the statement noted.

“The question is ‘what is this concocted US-led coalition, which has itself led the unlimited arming of these criminals, currently doing?’”

The terrorist group has been committing horrific crimes in all regions under its control in Iraq and Syria.

Hundreds of Assyrians have already abandoned their villages to avoid bloody clashes.

Also on Saturday, hundreds of Assyrians marched in the Lebanese capital Beirut in solidarity with those of the community kidnapped by the ISIL in Syria.

The marchers carried placards reading, “Assyrians are the indigenous people of Mesopotamia,” “We demand action from the United Nations,” and “Save the Christians in the Middle East.” 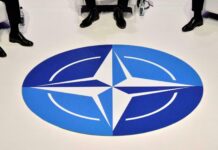