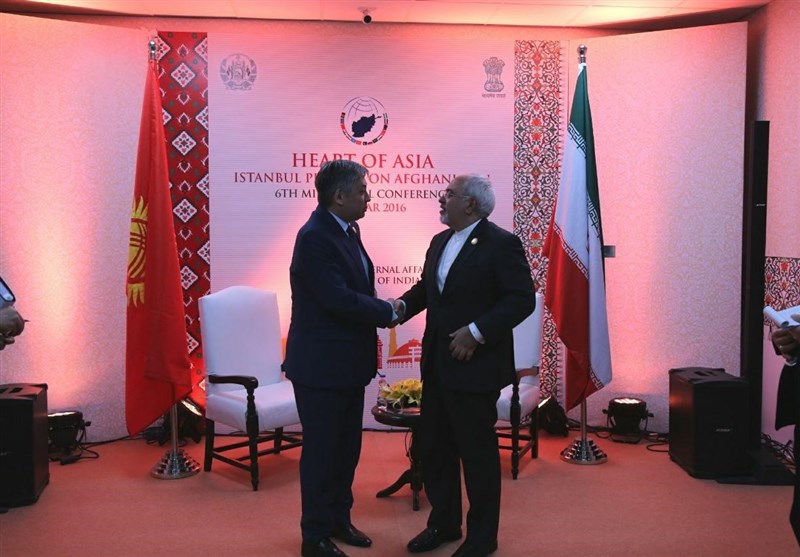 According to Tasnim dispatches, in the meeting held in Amritsar in the state of Punjab on Sunday, Zarif and Abdyldaev explored avenues for expansion of relations between Tehran and Bishkek in all fields.

It was held on the sidelines of the 6th conference of the ‘Heart of Asia-Istanbul Process’. 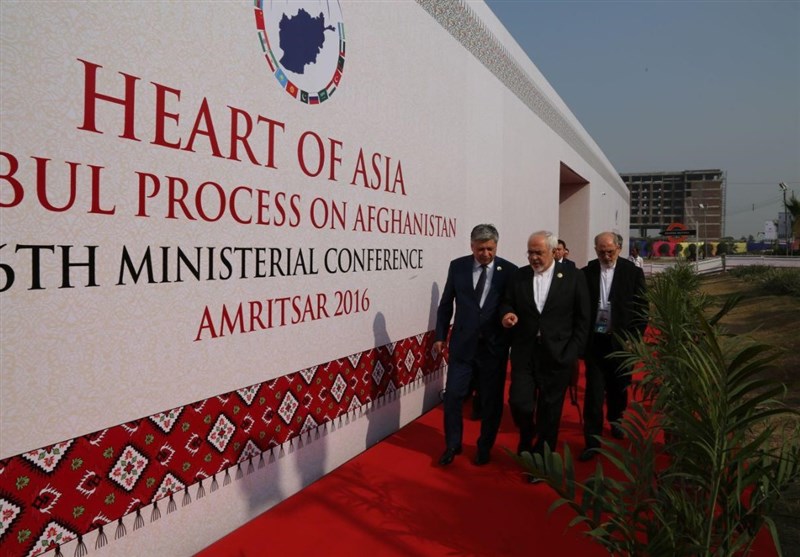