Iranian judiciary official: Indictment to be issued in connection with nuclear scientist’s assassination 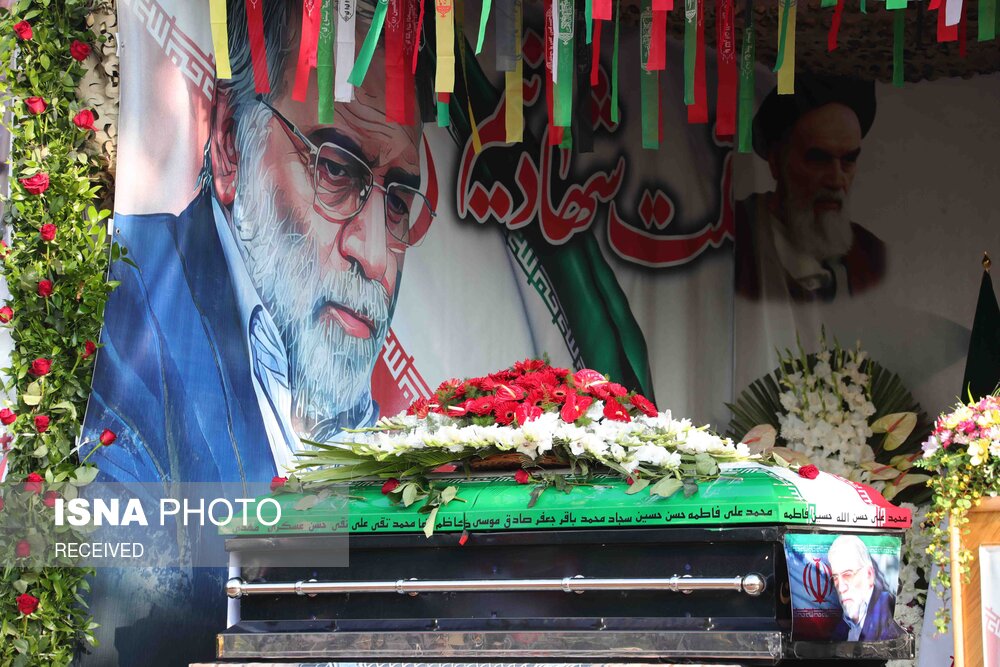 The secretary of Iran’s human rights council says the country’s Judiciary has issued an indictment in connection with the assassination of Iranian nuclear scientist Mohsen Fakhrizadeh who was assassinated by Israeli agents in 2020.

Kazem Gharibabadi said a court in Iran will soon issue a verdict over the murder. Gharibabadi added that the Judiciary will not let justice be failed in the case.

He said two court sessions were recently held at the judicial organization of the armed forces and the trial will continue.

Fakhrizadeh was assassinated on November 27, 2020 near Tehran. Iran has blamed the Israeli regime’s spy agency Mossad, for the murder.

Elsewhere in his comments, the secretary of Iran’s human rights council also spoke about the trial of those who were blamed for the shoot-down of the Ukrainian airliner in January 2020.

He said the trial is ongoing and the next session thereof will be held after the anniversary of the incident that falls on Sunday, January 8.

Gharibabadi stressed that the Judiciary is serious about upholding justice.