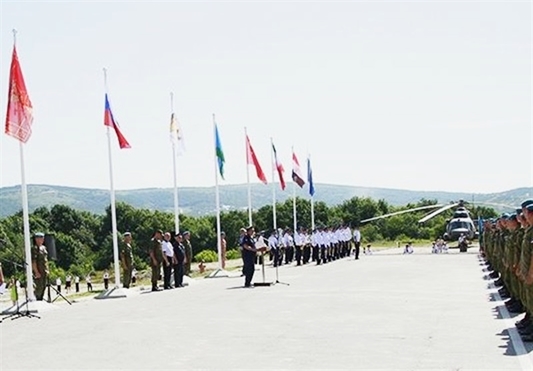 Iran’s national anthem was played and the country’s flag raised in a ceremony held in Rio de Janeiro.

The 2016 Summer Olympic Games will begin on August 5 and runs until August 21.