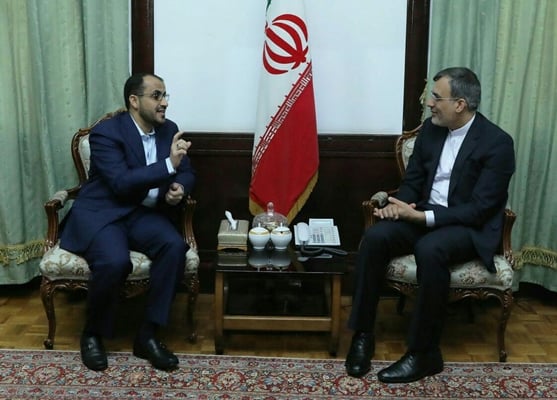 In the meeting held in Tehran on Monday, the two sides discussed latest developments of Yemen peace talks and exchanged views on ways of facilitating the talks and helping the Yemeni people to bring an end to the war imposed on the country.

Since March 2015, Yemen has been the scene of a military operation led by Saudi Arabia, which is allegedly aimed at restoring to power the country’s former president Mansour Hadi, a close ally of Riyadh.