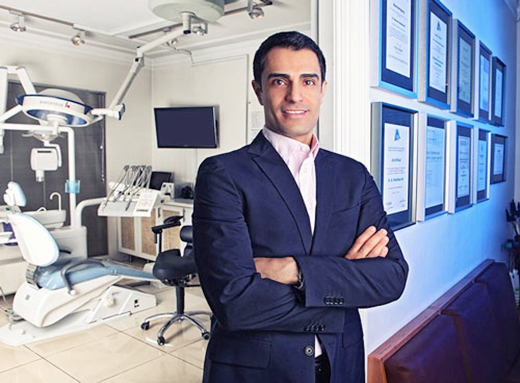 Behnam Shakibaie, an Iranian researcher and inventor specializing in oral surgery, delivered a speech and held a hands-on course on microsurgery in a conference recently held in Dubai, the UAE. 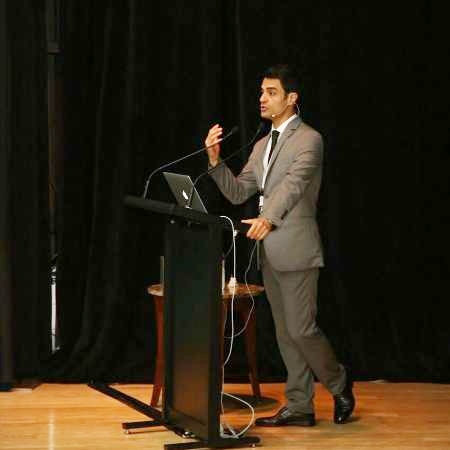 Second Microvision World Congress was held on April 7-10 in Jumeirah Beach Hotel in Dubai. The conference, organised by Microvision International Group, was aimed at offering the latest therapeutic protocols and advanced technical innovations in dentistry, microsurgery in particular.

The speakers of the conference were selected by an expert panel based on their latest innovations and publications on “microscopic and minimally invasive dentistry”.

More than 200 dentists from 39 Asian, European, and North American countries including Iran, Spain, Saudi Arabia, the UAE, Russia, and Qatar participated in the four-day conference.

Dr. Shakibaie was invited to this edition of the congress as the only specialist working in the field of microscopic and minimally invasive surgeries on jawbone, gum and implant reconstructions.

As a global pioneer in implant microsurgeries, Shakibaie has invented and published on several new techniques in the field.

The Iranian dentist is one of leading figures in such new disciplines as microscopic surgeries in jawbone, gum and implant reconstruction.