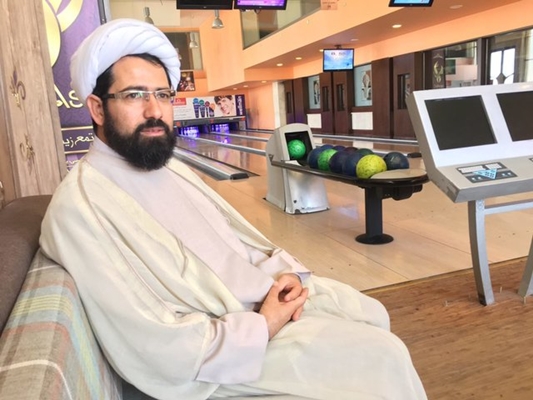 While playing bowling and billiard is usually frowned upon by many Islamic scholars, a young cleric from Iran’s north-eastern city of Mashhad has attracted lots of attention after finishing as runner-up in a local tournament and attending games in Germany’s Stuttgart and France’s Paris.

Bowling and billiard are among the most widespread sports in Iran; however, despite their growing popularity, there are still many voices of disagreement here and there that make every attempt to limit the boundaries of these sports, particularly billiard. 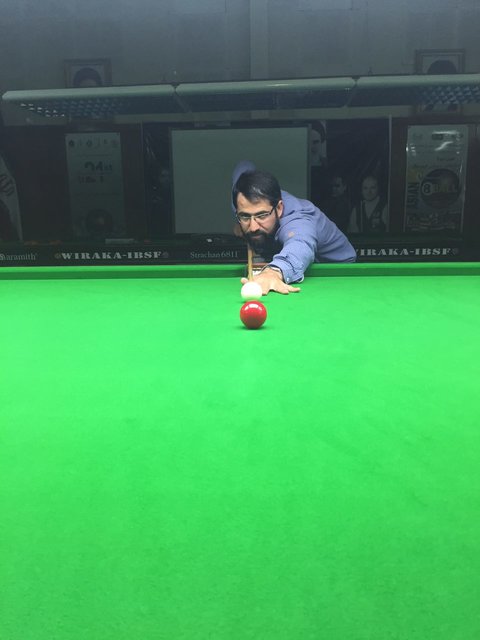 Ahmad Soltani is an Iranian cleric with two children who has a strong liking for sports, especially bowling and billiard.

He has already referred to the offices of Ayatollah Seyyed Ali Khamenei and other scholars to make sure that these sports are not in contradiction to Islamic jurisprudence.
Soltani, who has created a precedent in the community of clerics for bowling and billiard, referred to the once-forbidden chess games and argued, “The Federation of chess was established in Iran and chess tournaments are widely held from time to time although it was once strictly prohibited in the country. We should not forget that the federation of billiard and bowling has been established as well.

He pointed to the recent statement by one of the scholars of Qom to corroborate his claim and said, “Ayatollah Hossein Khorasani, a member of the Society of Seminary Teachers of Qom and also a member of the Assembly of Experts, paid a visit to the bowling and billiard club of Mashhad and openly announced that these sports are permissible based on the Islamic jurisprudence.”

Soltani also noted that he has finished second in provincial games in 2014. In the same year, he also took part in billiard tournaments in Stuttgart and Paris, where he had attended joint exercises with Europeans as well. 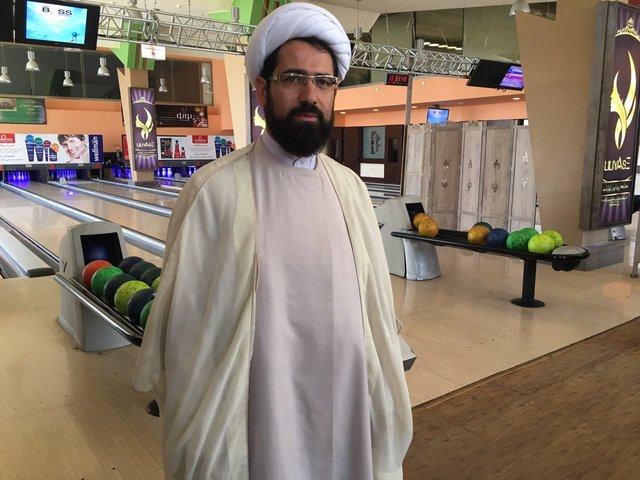 “My attendance in those tournaments was very interesting for Europeans. They were surprised to see a cleric from Iran freely playing billiard and bowling,” he said, stressing that he himself had paid the expenses of his trips.

Billiard and Bowling Strengthen Relations between Clerics and the Youth

“A lot of my friends and relatives questioned my presence in these sports and criticized my activities; however, my family has always been supportive,” Soltani said, noting that bowling and billiard, as two intellectual and physical exercises, are pretty helpful for reinforcing one’s concentration ability. 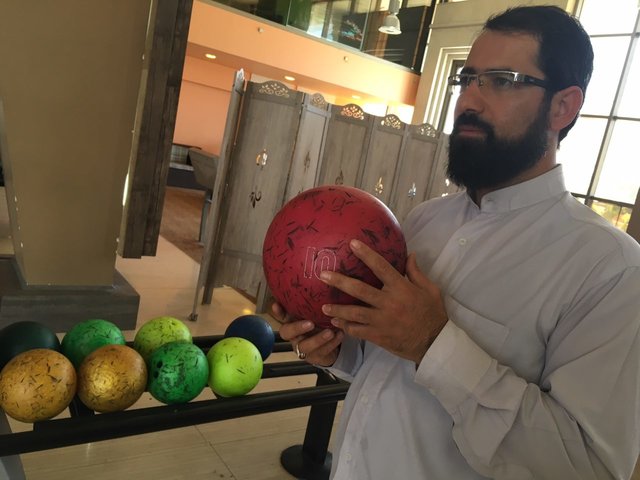 Soltani referred to exercising as a necessity for everyone and added, “I hold a firm belief that people should never be ashamed of doing physical exercises in the society just because of their career types.”

In Iran, one of the main objectives of religious scholars is to train the youth and make them familiar with Islamic rules and principles.

“Although it was quite shocking for the youth to see a cleric in his robe and turban holding a billiard cue at hand, I have managed to cultivate good relations with the young generation in the very same club without much effort,” he said.

Soltani underlined that the young generation, by nature, usually shows strong resistance to Islamic teachings; however, if you befriend them and convey the concepts of Islam in their own language, they will definitely welcome that.

“In the club, they feel more comfortable to share their problems and Islamic issues with me,” he added.

He pointed to the presence of Haji Hassani, the international Quran reciter who was martyred in Mina Crush, as a young man in the club and said, “He used to visit the club and play bowling with me. We should not be strict with the young generation.”

“In a meeting with Iranian Parliament members I brought up the issue of billiard and bowling. It took them by surprise to know that I am a player; however, they were supportive.” 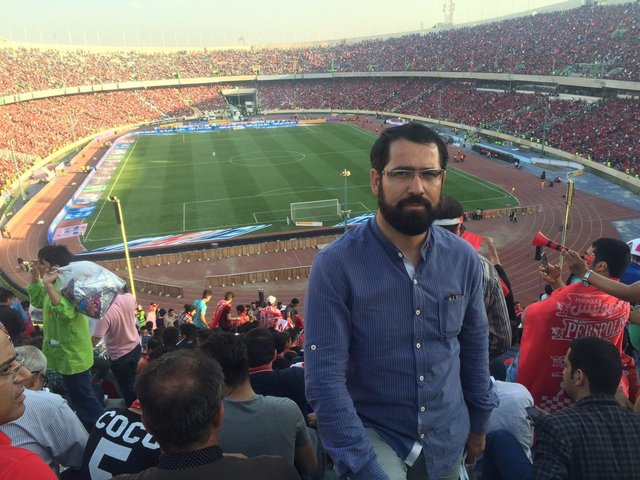 Doing exercises is of utmost importance among the community of Islamic scholars. Seminary students are obliged to pass several sporting courses; therefore, most seminaries are equipped with sports complexes.