Iranian Billionaire Not to Be Executed before Repaying His Debts 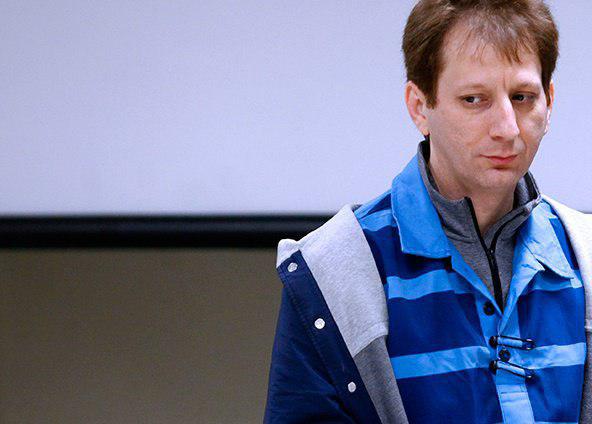 Iran’s Prosecutor General says the imprisoned billionaire Babak Zanjani, who is sentenced to death for fraud and money laundering, among other charges, will not be executed before returning the country’s oil money he has withheld.

Mohammad Jafar Montazeri, the Iranian Prosecutor General, announced that Babak Zanjani’s death sentence is final, but he won’t be executed until he returns the money he has stolen, the majority of which is kept outside Iran, according to a Farsi report by Basij Press.

Zanjani was arrested in December 2013 over accusations that he withheld more than $2.7 billion in revenues from oil that he had sold on behalf of the Oil Ministry and the National Iranian Oil Company (NIOC).

In March 2016, the Court of First Instance convicted him and two accomplices, Hamid Fallah-Heravi and Mahdi Shams-Zadeh, of “spreading corruption on earth,” and sentenced them to death. The three defendants were also ordered to repay funds owed to the NIOC and other state organizations.