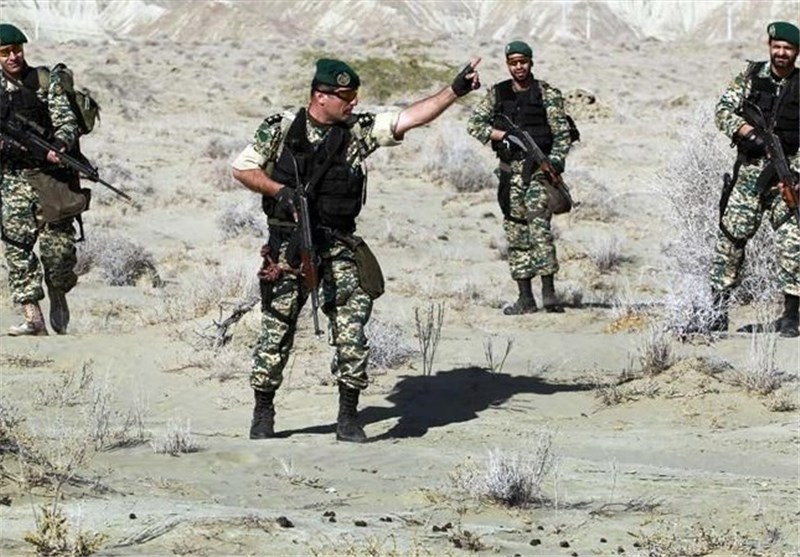 Iran’s Army Ground Force has deployed commandos from its Special Forces, known as the 65th Brigade, to Syria for an advisory mission, a commander said Monday.

According to the commander, the Special Forces commandos are not the only advisers that the Army Ground Force has dispatched to Syria, and the other units have representatives in the advisory missions as well.

Elsewhere in his comments, Brigadier General Arasteh pointed to the most recent advances the Ground Force has made in developing new equipment.

According to the official, the whole combat units of the Ground Force have been furnished with hand-launched Unmanned Aerial Vehicles (UAVs).

The Islamic Republic is now in possession of a broad range of UAVs which can be used for both civilian and military purposes.