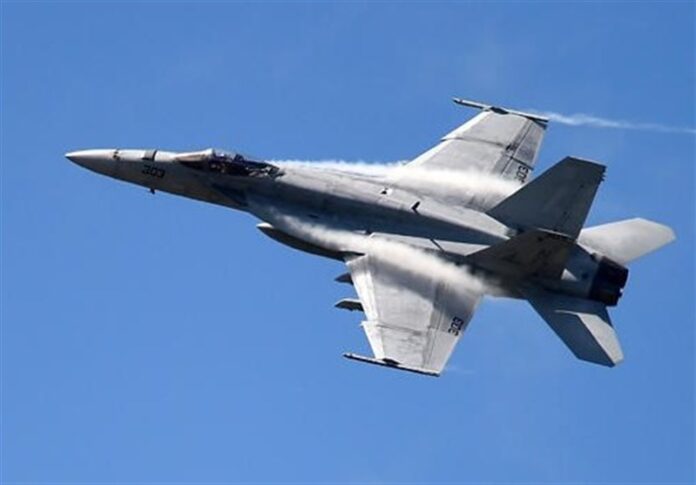 The Iranian Air Defence has warned several fighter jets and drones belonging to the US Navy not to approach the airspace of a military exercise underway in Iran’s southern areas, spokesman for the war game said.

Over the past three days, the Air Defence has given warnings to 12 aircraft of trans-regional countries to stay away from the country’s airspace, General Abbas Farajpour said on Wednesday.

He also noted that a number of fighter jets and drones belonging to the US Navy have been given warning.

Involving more than 17,000 military forces, the war game covers an area of 496,000 square kilometers in Iran’s southern areas, mainly the provinces of Hormozgan, Bushehr and Khuzestan.

The Air Defence has employed a broad range of equipment, including tactical radars, mobile watch posts, and ground-based and air-based eavesdropping systems.

According to officials, the exercise has set a record in the tactical mobility of armed forces, after the rapid deployment of radar and missile systems, artillery units, as well as communication and electronic warfare systems to the operation zone.