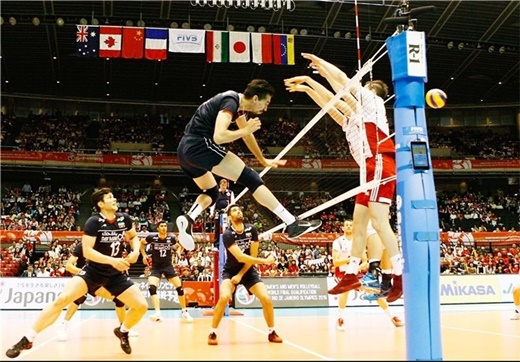 Poland opposite Dawid Konarski, who started in the match, topped all scorers with 29 points, while teammate Artur Szalpuk logged 21 markers. Although Poland had more attacks in the match, but Iran limited their errors to a minimum of 18.

Iran had failed to make it to the Olympics for the past 52 years.

Iranians are scheduled to meet rock-bottom Venezuela on Sunday.