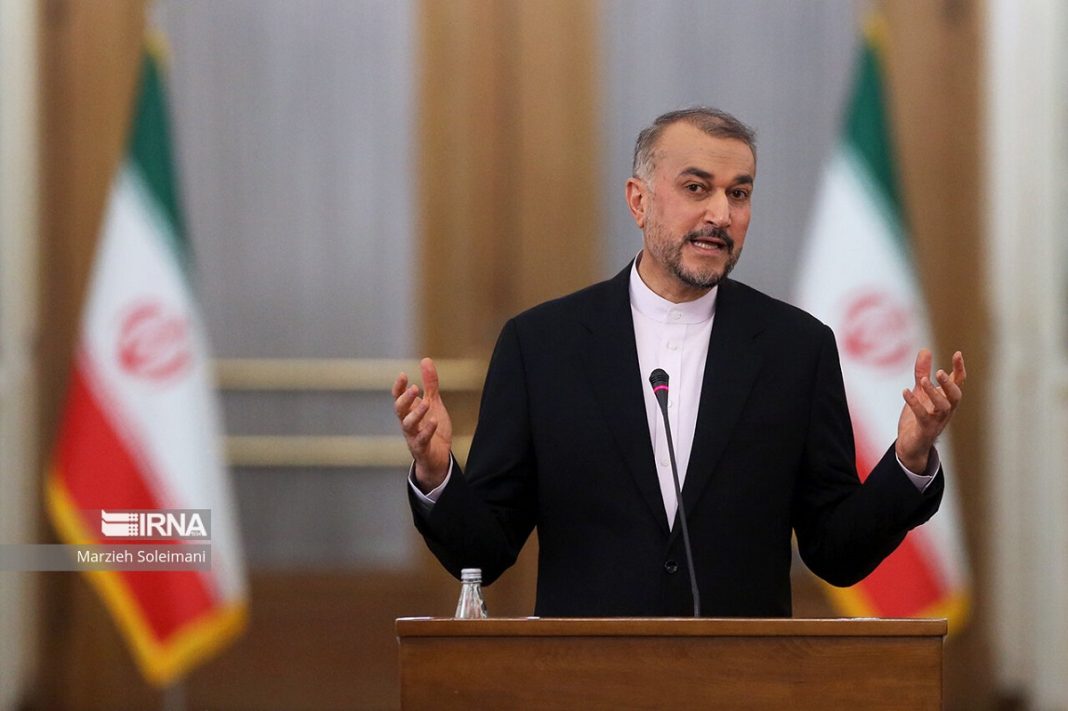 Iran’s foreign minister says the uncontrolled shipment of US and European arms to Ukraine has further complicated the situation in the region.

Hossein Amirabdollahian made the remarks in a phone conversation with
his Finnish counterpart Pekka Haavisto.

The top Iranian diplomat said the Islamic Republic of Iran opposed the continuation of war, including in Ukraine.

Amirabdollahian also pointed to Haavisto’s visit to Tehran last year and said ties between the two countries are on the right track.

Finland’s foreign minister for his part, reaffirmed his country’s support for the revival of the Iran nuclear deal, JCPOA.

Haavisto also referred to Afghanistan. He thanked Iran for its constructive role in hosting Afghan refugees.

The two foreign ministers also pointed to the 90 years of diplomatic relations between Iran and Finland and underlined the need to strengthen bilateral ties.