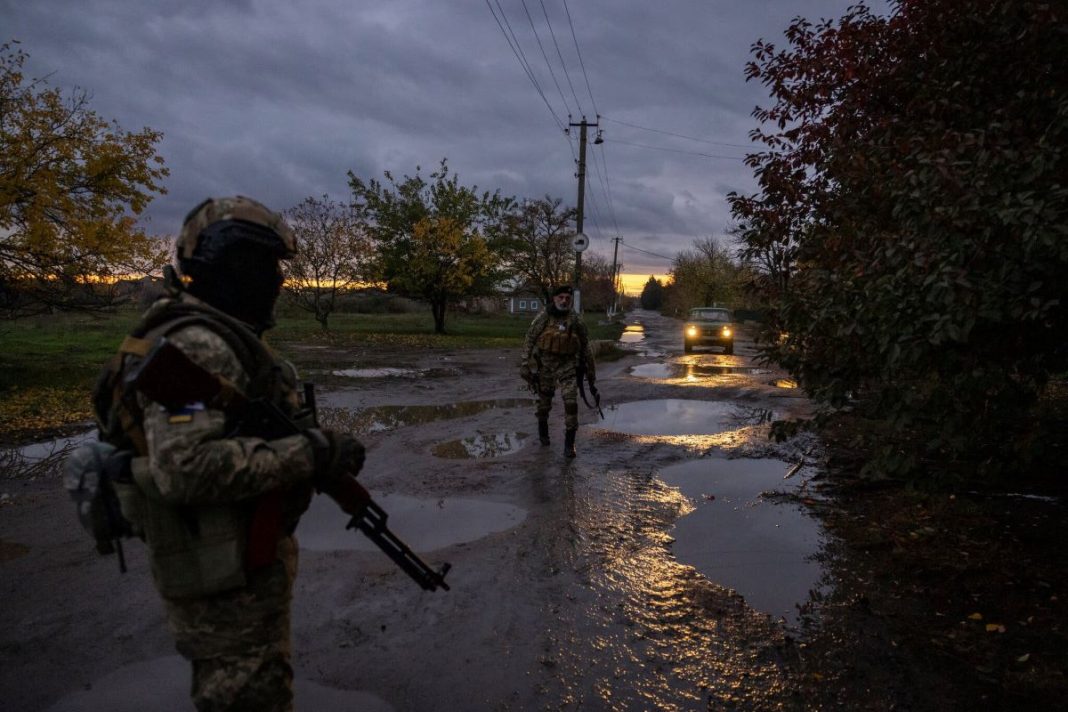 The United States and its allies have clashed with Iran and its ally Russia over Western claims that Tehran is supplying Moscow with drones being used in the Ukraine war. Washington has also accused the UN secretary-general of “yielding to Russian threats” and failing to launch an investigation.

US Deputy Ambassador Robert Wood told the UN security council that Ukraine’s report of Iranian-origin drones being used by Russia to attack civilian infrastructure has been supported “by ample evidence from multiple public sources” including a statement by Iran’s foreign minister in early November.

He insisted that Iran is barred from transferring these types of drones without prior Security Council approval under an annex to the 2015 resolution.

For seven years, Wood added, the UN has had a mandate to investigate reported violations of the resolution, and he expressed disappointment that the UN Secretariat, headed by secretary-general António Guterres, has not launched an investigation, “apparently yielding to Russian threats.”

Iran’s UN Ambassador Amir Saeid Iravani said that all restrictions on transferring arms to and from Iran were terminated in October 2020 and that Western claims that Tehran needed prior approval “has no legal merit”.

Iravani also insisted that drones were not transferred to Russia for use in Ukraine, adding, “The misinformation campaign and baseless allegations… serve no purpose other than to divert attention from Western states’ transfer of massive amounts of advanced, sophisticated weaponry to Ukraine in order to prolong the conflict”.