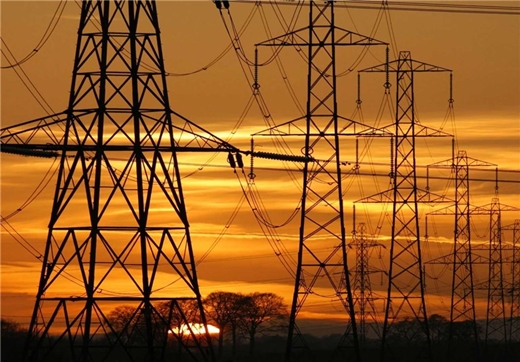 Iranian Energy Minister Hamid Chitchian and his Tunisian counterpart Mongi Marzouk on Saturday discussed expansion of mutual cooperation between the two countries in the field of energy.

During a meeting in Tehran, Chitchian and Marzouk exchanged views on key aspects of Iranian-Tunisian cooperation and explored potential capacities and needs of the two sides in the field of energy.

The Iranian minister described the meeting as a major step forward for the two countries to boost their energy cooperation and address each other’s needs.

Iran’s capabilities in the electricity industry will be introduced to the Tunisian minister during his stay, Chitchian further said.

In an interview with Tasnim following the meeting, Homayoun Haeri, the managing director of Iranian Energy Ministry’s Water and Energy Industries and Exports Support Center, said Tunisia is a new destination for Iran’s electricity industry exports.

He added that Iran will increase its export of technical and engineering services to Tunisia.

The visit by the Tunisian minster comes against the backdrop of a new wave of interest in ties with Iran after Tehran and the Group 5+1 (Russia, China, the US, Britain, France and Germany) on July 14, 2015 reached a conclusion over the text of a comprehensive 159-page deal on Tehran’s nuclear program and started implementing it on January 16.