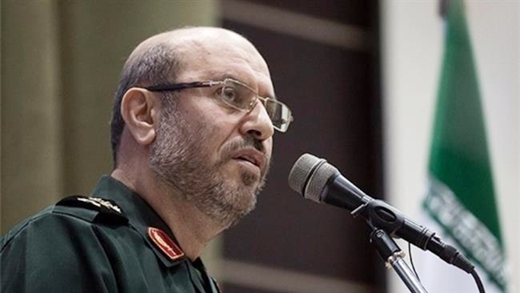 The capabilities of the Islamic Republic of Iran’s armed forces are only defensive, said Brigadier General Dehghan, adding that those capabilities serve the cause of regional peace and stability.

Iranian Defense Minister Brigadier General Hossein Dehghan says the Islamic Republic will counter any threat against the country in the shortest possible time.

Dehghan said on Saturday that the Iranian Defense Ministry is capable of swiftly countering any threat.

Stressing that Iran enjoys a satisfactory level of security, the Iranian defense minister vowed that any act of aggression against the Islamic Republic is doomed to failure.

Dehghan said Iran’s achievements in the defense sector stand at a superior level in terms of modern technology. He, however, assured other countries, including regional nations, that Iran’s military doctrine is solely deterrent.

“The capabilities of the Islamic Republic of Iran’s armed forces are only defensive,” the Iranian defense minister stated, adding that those capabilities serve the cause of regional peace and stability.

Iran has repeatedly assured other nations, especially its neighbors, that its military might poses no threat to other countries, insisting that its defense doctrine is based on deterrence.