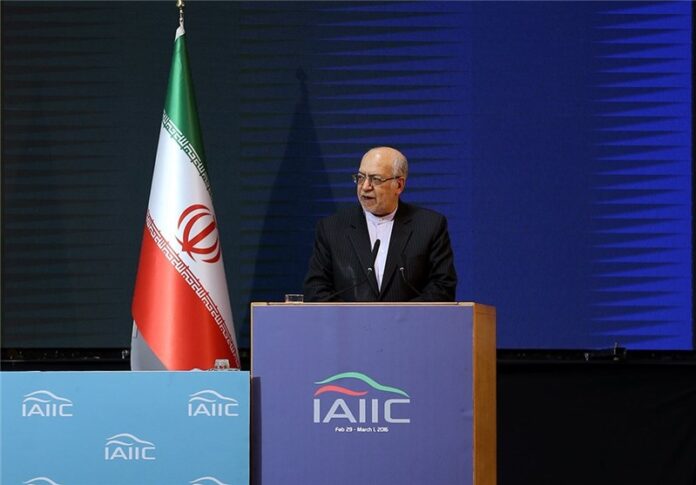 Iranian Minister of Industry, Mines, and Trade Mohammad Reza Nematzadeh said the Islamic Republic is seeking to boost industrial cooperation with neighboring Afghanistan in the near future.

“Our country plans to launch its production lines in small and medium industries in Afghanistan,” Nematzadeh said Wednesday at the opening ceremony of Iran’s third specialized exhibition in the Afghan capital of Kabul.

For this reason, Iran is going to stage another specialized exhibition on industrial and manufacturing machinery in the near future in Afghanistan, he added.

The minister said Iran is fully ready to boost economic relations with Afghanistan, calling on “the Afghan brothers” to pave the way for further mutual economic cooperation between the two countries.

“Although Afghanistan is not considered a new market, presence in the market is strategic for Iran because we can have economic activities there in the long term,” the deputy minister said at the time.

Back in April 2015, Iran and Afghanistan signed two cooperation agreements as part of efforts to boost relations between the two neighbors in various areas.