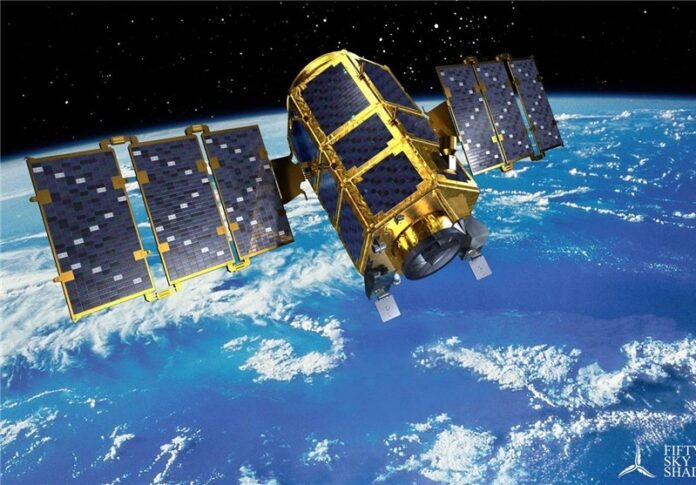 Head of the Iranian Space Organization Mohsen Bahrami announced on Tuesday that the country will launch the indigenous “Mesbah” satellite into orbit in the near future, adding that a new version of the satellite is also under construction.

Addressing a specialized meeting of high-ranking officials of Iran’s Space Organization in Karaj, west of Tehran, Bahrami said the Mesbah2 (Lantern) and “Nahid” satellites are under construction.

He added that the domestically-made Mesbah satellite is ready to be launched into the orbit.

Referring to Iran’s achievements in the fields of satellite and satellite carrier, Bahrami announced that “Amir Kabir”, “Zafar (victory)” and “Doosti (friendship)” are three other satellites which are also under construction and will be soon sent to the space.