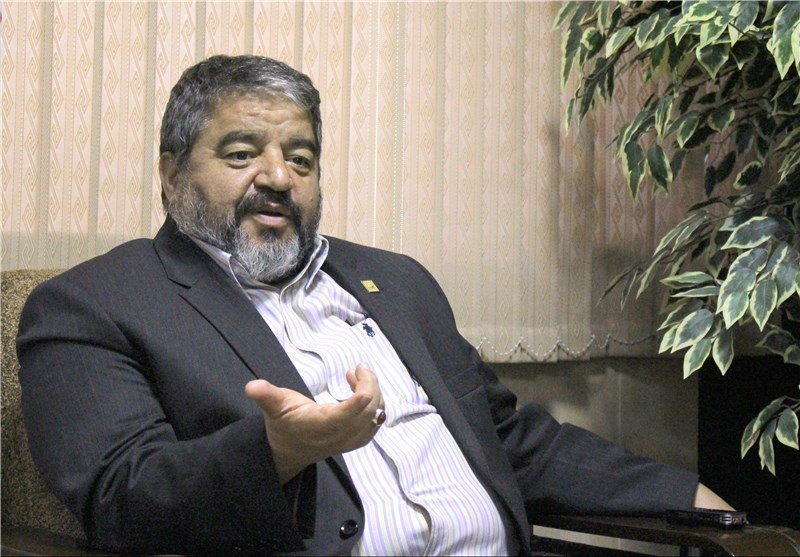 Speaking to Tasnim, Brigadier General Jalali pointed to cyber threats against Iran, saying that many hostile countries have established cyber armies, and the Islamic Republic is one of their possible targets.

“Holding specialized cyber war games is one of the priorities (of the Civil Defence Organization) this year,” the official said, adding that the exercises are aimed at monitoring and eliminating any problems and weaknesses in the country’s cyber defence network.

The remarks came after reports on Wednesday that the Statistics Centre of Iran had been subjected to a cyber-attack by online “hackers”.

While some news reports say members of Daesh (ISIL or ISIS) were behind the cyber-attack, others say that the attack was carried out by a group supported by the Saudi government.

Brigadier General Jalali had previously warned that Saudi Arabia was planning a large-scale cyber-attack against Iran.