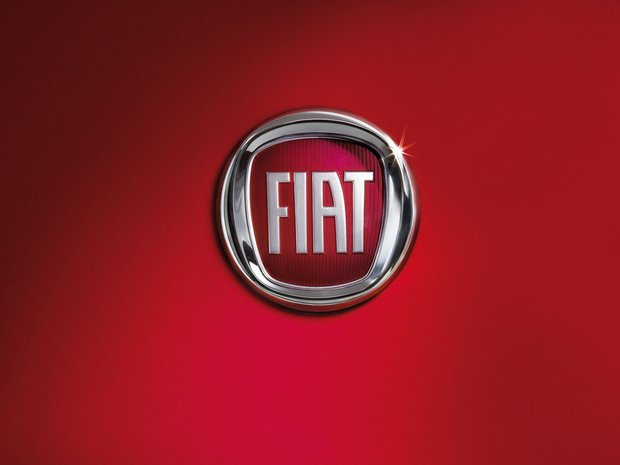 Iran-Italy Joint Chamber of Commerce's Chairman expressed hope that Iran's initial contract with Fiat will get finalized with the normalization of the monetary and banking relations.

Ahmad Pourfallah announced the arrival in Tehran of the Italian Prime Minister saying “Matteo Renzi accompanied by a 120-people economic delegation are scheduled to conduct diplomatic meetings on Tuesday while they might make a short visit to Isfahan city on Wednesday morning before attending the gathering of Iranian-Italian economic activists on Wednesday afternoon.”

“So far, a total of 750 Italian economic activists have travelled to Iran while in some cases the visits have led to primary contracts with major companies of the European country including SACE Export Credit Agency, Eni S.p.A. Oil and Gas Company as well as Fiat Automaker Company,” he added voicing hope that the initial agreements will become finalized once monetary and banking ties become normalized.

Pourfallah emphasized that “Italy remains as the only European country and one of few world countries with which Iran has a positive trade balance despite the fact that Italians are active in many of the country’s industrial infrastructures including oil, petrochemicals, steel, leather, home appliances as well as textile.”

The official recalled that Italy was Iran’s largest trade partner in Europe nine years ago while they hold the second ranking at the current time though they are making efforts to regain position given that Italian delegations were first to arrive in Tehran following the removal of sanction.

“Currently, no limitations exist for world banks to work with Iranian banks though are more cautious in reestablishing relations with Iran due to high monetary and banking transactions with the US,” highlighted the official reassuring that gradually all banks will return to Iran.

“Italy has always been present in Iran at the highest possible level as the Embassy of Italy sees eye to eye with Iranian firms while many of other countries’ ambassadors are not willing to participate in the private and economy sectors of Iran,” he added.

Stressing that negotiations on forming an independent company by Iran Khodro Industrial Group (IKCO) and Fiat Automobiles are being seriously pursued, Pourfallah voiced certainty that Italians will make investments in numerous industries of the country as the trade turnover of the two sides will hit six billion dollars in two years’ time turning Italy into Iran’s first trade partner.

Chairman of Iran-Italy Joint Chamber of Commerce further emphasized the need to take advantage of Italy’s plenty experience in fields of tourism, hospitality, leisure centers and tourist attraction as well as in developing small and medium-sized firms.