Iran to export 60k bpd of oil to Greece 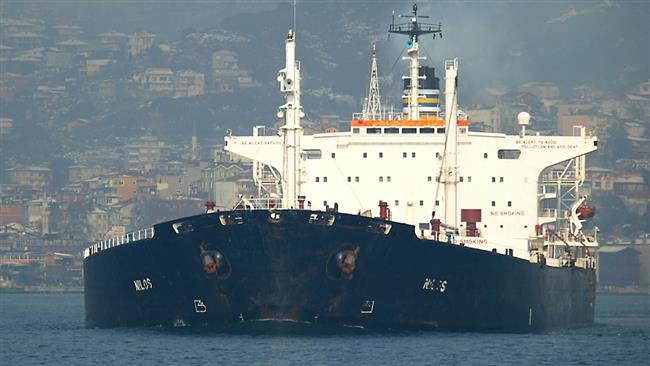 Iran said on Saturday that it has finalized a deal with Greece to sell as much as 60,000 barrels per day (bpd) of crude oil to the country.

Amir-Hossein Zamaniniya, the director for international affairs of the National Iranian Oil Company (NIOC), has been quoted by the media that the Iranian oil will be sold to Hellenic Petroleum.

Zamaniniya added that the volume can increase to as high as 150,000 bpd in a later stage.

He added that this is based on arrangements that were agreed on during the recent visit to Tehran by the Greek Prime Minister Alexis Tsipras.

Nevertheless, the official emphasized that Tehran and Athens are currently working on the banking problems that still remain as a result of the sanctions.  Once those problems are resolved, Iran will start its oil exports to Greece.

Iran announced on Thursday that it had shipped more than 7.1 million barrels of crude oil in only two days thus setting a new record in the country’s oil exports not seen in several years.

The landmark exports came in light of the removal of the multiple-year sanctions against Iran last month.

Iran had already emphasized that it will increase its oil production by half a million barrels per day immediately after the removal of the sanctions.

The NIOC announced this past Sunday that the country’s oil production capacity had increased by 400,000 bpd.