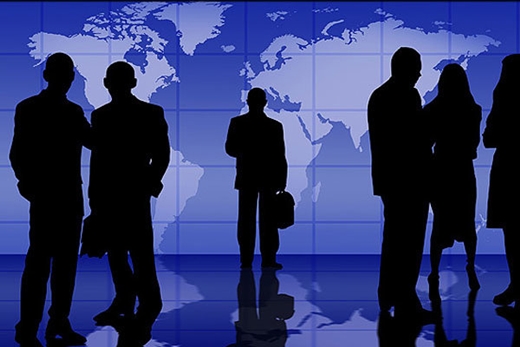 An Iranian official has announced the plan to deploy human resources to Turkey, Germany, Australia, Denmark and Ireland.

Director General of Department of Policy and Employment Promotion, Ministry of Cooperatives, Labor and Social Welfare Mohammad Akbarnia noted that 80 foreign employment agencies are active inside the country while 10,000 work force are expected to be dispatched abroad in the current Iranian calendar year (began March 20); “the issue is being pursued by the private sector.”

The official asserted “some countries have voiced readiness to establish employment offices; Australia, Germany, the US, Britain and Georgia among others.”

He deemed establishment of offices for coordinating work force as the main priority of Iran’s Ministry of Cooperatives, Labor and Social Welfare saying “these agencies are in charge of supporting Iranians working abroad as well as seeking venues for job creation and deployment of work force to other countries.”

“Strengthening employment and expanding virtual employment remain as the most important responsibilities of the officials in the field,” he emphasized.

Akbarnia reiterated that Iranian human resources can be dispatched to Australia, Turkey, Germany and Denmark; “recently, negotiations have been held to send work force to Ireland.”

“Most of the countries which are after work force need skilled workers for their intended jobs,” said the official adding “given Iran’s active diplomacy in the region and other parts of the world, the country can boost interactions with other states.”