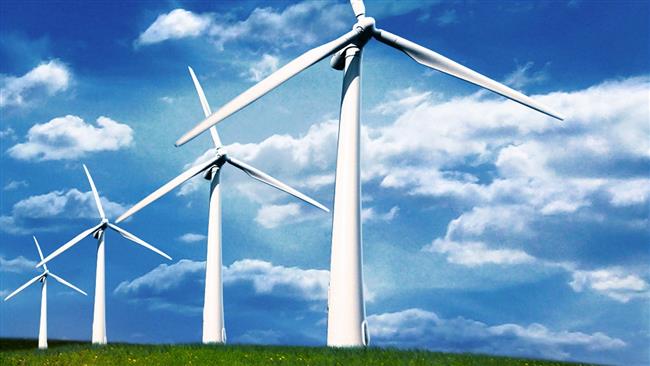 Iran and Kazakhstan have struck a deal on the construction of a wind park in Kazakhstan to generate electricity there.

The agreement with sealed between Iran’s Power and Water Equipment & Services Export Company (SUNIR) and Eurasia Invest Group in Tehran on Saturday.

The deal will require the Iranian side to build a 50-megawatt wind power plant in Kazakhstan’s west near the country’s Caspian Sea shores, IRNA reported.

The Kazakh government will finance the 110 million dollar project, SUNIR’s first major so far this year, which is due to complete in 18 months.

Last month, Tehran and Astana reached agreement on a number of economic projects including the establishment of a joint shipping company.

The planned freight shipping line would boost bilateral trade through the Iranian port of Bandar Anzali and Kazakh port of Aktau, both on the Caspian Sea.

In addition, Iran’s President Hassan Rouhani received his Kazakh counterpart Nursultan Nazarbayev on April 11 in the Iranian capital city where the two oversaw the signing of a number of agreements in different areas.

Rouhani later said Iranian and Kazakh officials had signed 66 documents for cooperation, worth two billion dollars, in the public and private sectors, adding that the agreements mark a “turning point” in mutual relations.