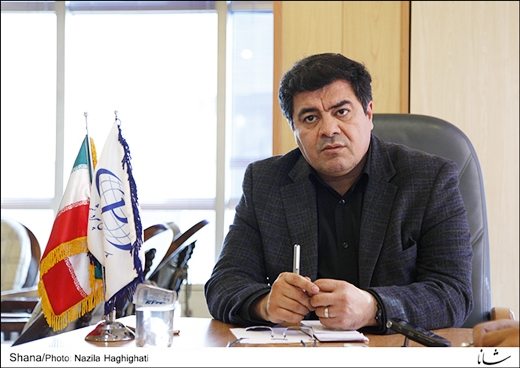 Iran is likely to build a petrochemical hub in Austria for gaining a better access to target markets in Eastern Europe, a senior Iranian petrochemical official said.

Managing Director of Petrochemical Commercial Company Mehdi Sharifi Niknafs said the company has recently inked a memorandum of understanding (MoU) with an Austrian company for establishing a petrochemical hub in the country aimed at accessing petrochemical markets in eastern European countries like Czech, Bulgari, Slovakia, etc.

Speaking on the sidelines of the 10th Iran Plast Exhibition here in Tehran, the official further said Iran needs to put on display the potentialities and capabilities it developed under the sanctions by holding such showcases.

“Iran Plast Exhibition, given the promising circumstances in the country, can be a major step for showing to the world Iran’s petrochemical achievements and capabilities,” he said.

Niknafs further called for holding more showcases like Iran Plast so that world countries will better able to learn about petrochemical activities and achievements in Iran.

He further said his company has held talks with numerous European delegations which will boost Iran’s petrochemical exports to Europe.

He also said talks are under way with Pakistanis which will hopefully lead to favorable results for interactions between Iran and Pakistan in the near future.