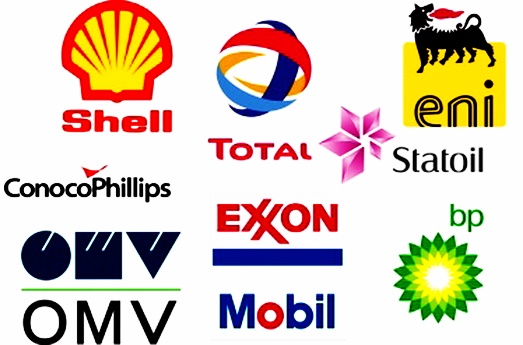 An oil official has reported on the signing of seven oil sale agreements with Greek, Spanish, Italian, Swiss, French and Russian companies.

The Executive Director for International Affairs at the National Iranian Oil Company (NIOC), Seyyed Mohsen Ghamsari, said negotiations are underway with various European firms over sealing long-term accords; “So far, agreements worth 600,000 to 700,000 barrels have been signed and 80% of the deals have become operational.”

The official underlined that long-term deals for exporting Iran’s crude have been signed with Saras SpA and Eni of Italy, Spain’s Repsol, Hellenic Petroleum SA of Greece, France’s Total, Switzerland’s Vitol Group as well as Lukoil of Russia.

Ghamsari went on to assert that “All the companies with a signed agreement have received their oil shipments, while a portion of the deals are long-term, in which case oil delivery is being carried out.”