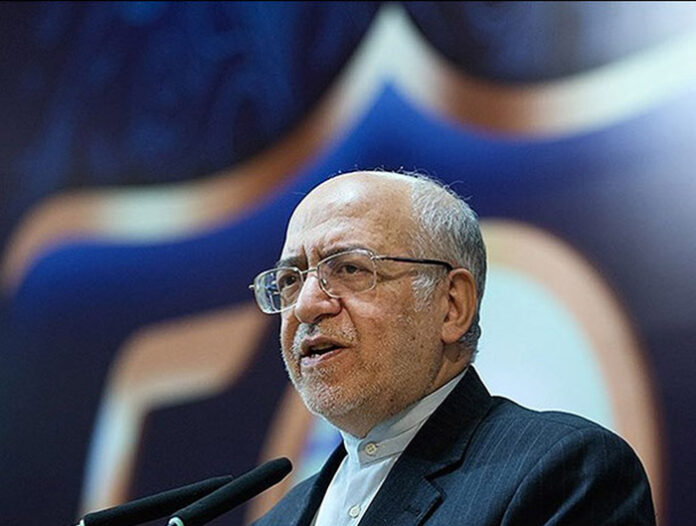 Minister of Industries, Mines and Trade Mohammad-Reza Nematzadeh said on Monday, August 1, that the Iranian gas industry is now fully indigenous as the majority of its equipment is made inside the country.

In an address to a ceremony to mark the 50th Anniversary of Establishment of the National Iranian Gas Company (NIGC), Nematzadeh said, “Thanks to the efforts made by the Ministry of Petroleum in different sectors like exploration, drilling, platform construction and the offshore and onshore pipeline laying, we have gained considerable success and we can even claim that we are competing with many other countries of the region in the areas.”

Now, many of the country’s gas refineries have extreme potential and the peripheral services and equipment in majority of them are provided by Iranian companies, he went on to say, as reported by Shana and edited by IFP.

He said his ministry has good cooperation with the Ministry of Petroleum and the NIGC and the cooperation and ties can expand even more.

38 per cent of the world’s gas is consumed by the industry sector, he noted, adding that the figure in Iran’s industry is 26 per cent.

“I believe such a God-given energy should be consumed more in the industry. Gas is a valuable blessing for people but we should be careful about its consumption because energy waste today is at a high level in Iran.”