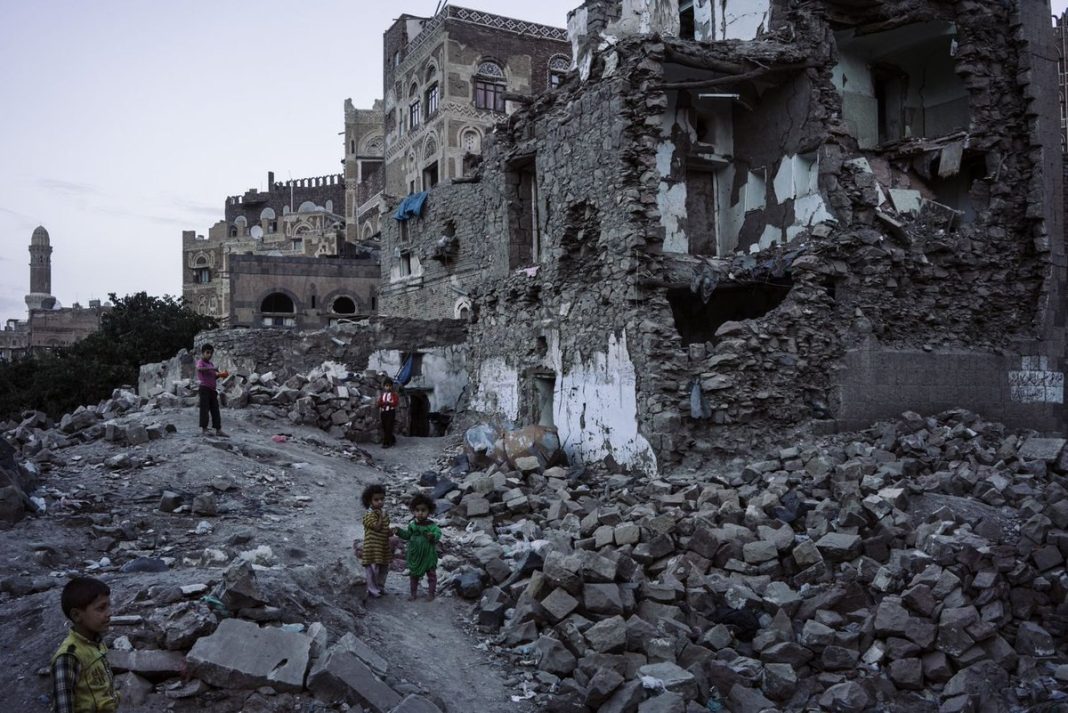 Iran has denounces the United Nations Security Council’s extension of an arms embargo against Yemen’s Houthi. Tehran has warned it will have negative implications for the peace process.

Iranian Foreign Ministry Spokesman Saeed Khatibzadeh has said in reaction to the recent UN Security Council’s resolution on the Yemen crisis, “Unfortunately, this resolution and its wording are influenced by political considerations and lobbying by the aggressor Saudi-led coalition members and has been adopted in defiance of existing efforts to resume the political process”.

Khatibzadeh said all this will have negative implications for the peace process and will cause the positions of the warring sides to further diverge.

He added that since the beginning of the Yemen war, the biased and unrealistic approach to Yemen, led by the main supporters of the invasion in the UN Security Council, has not only had no effect on defusing the crisis, but has also been a factor in perpetuating the worst humanitarian catastrophe of this century.

Khatibzadeh concluded his remarks by saying, “As a result of ignoring the crimes of the Saudi-led coalition and the diversion of the Security Council from its inherent duty, during the seven years of the cruel war in Yemen, we have witnessed systematic and serious violations of international humanitarian laws, killing of civilians, widespread destruction of civilian infrastructure, and the illegal siege of ports and airports amid the silence of the international community, which further complicate the prospect of achieving  lasting and just peace.”