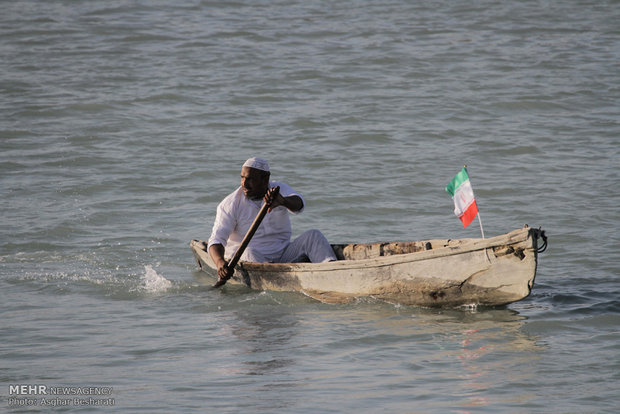 Iran has resumed the production of a traditional 'unsinkable' boat long after it was mothballed.

Veteran fishermen on southern Iranian Qeshm Island have begun building the home-made boat known as “Shaashak,” which is regarded as one of the island’s ancient handicrafts, according to a senior local official.

According to a Farsi report by IRNA, the boat will never go down in rough seas, said Seyyed Mohammad Amin Ja’fari, the head of the Toursim, Handicrafts and Tourism Department of the Qeshm Free Zone Organization.

The unsinkable boat had been out of production for several decades, he said, adding the first Shaashak will be put on public display once it is built.

“Shaashak is a kind of boat which was made out of palm tree branches in the distant past and would not sink in the sea under any circumstances. The residents of Qeshm, especially those living in the Dayrestan village, would use it for fishing in shallow waters,” the official explained. 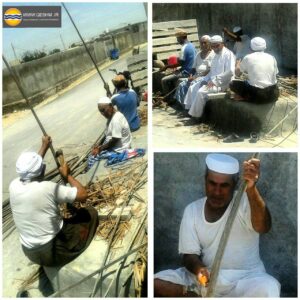 The Iranian-made boat used to be used by people on Qeshm Island as well as in the provinces of Sistan and Baluchestan, Hormozgan and Bushehr, according to Ja’fari.

However, he said, the boat is now showcased in the museums of the United Arab Emirates (UAE) and erroneously introduced as a UAE-made product.

Residents of Qeshm Island enjoy a vast knowledge of maritime science, he said.

According to the top official, numerous types of boats were innovated on the island in ancient times.

Local artefacts and their real creators will be introduced once the island’s anthropology museum is inaugurated, added Ja’fari.

Qeshm is measured at 500 sq kilometres, making it the largest island in the Persian Gulf.

Qeshm is located to the south of southern Iranian Hormozgan province