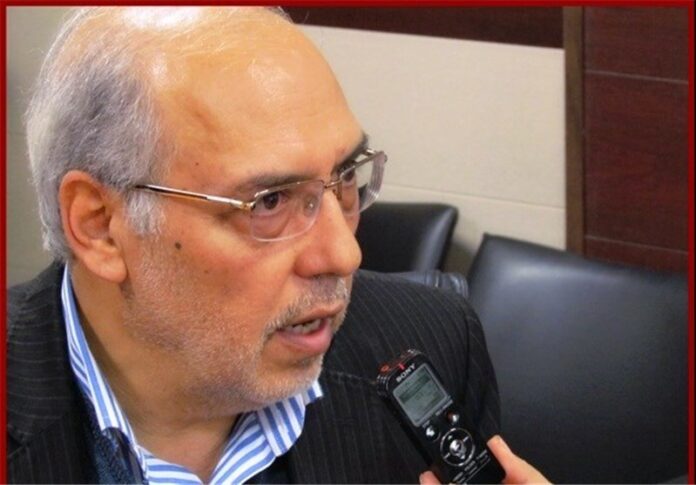 Imports of genetically modified products are a “Zionist plot” to infect Iranians with diseases and a “serious example of infiltration,” a researcher says.

Ali Karami, specialist in medical biotechnology and genetic engineering, believes an “import mafia” is behind the distribution of GMO products in the country.

He claims to have received death threats after his first interview with Tasnim was published a month ago, the news agency said as it published the second part of his remarks on Monday.

“The mafia importing certain genetically modified products even kills for its interests. Be careful,” said Karami, who is also a lecturer at the Baqiyatallah University of Medical Sciences.

“The fact is the lives of people are not important to American and Israeli companies because two sweet businesses are involved.

“First, the contaminated food causes illness and then the patient needs drugs and medication. This is capitalism where money is the criteria and pharmaceuticals and medicine is a multi-trillion-dollar industry,” he said.

Karami said the proliferation of GMO products is part of a “dangerous plot to control Iran, the Middle East and the Islamic world in general.”

A variety of GM products, chiefly rice and cooking oil, is imported into Iran while much of the organic crops produced in the country is exported, he said.

“The Iranian society is not starving to say we must move toward genetically modified products, which amounts to toying with the health of the people,” Nourani said.

The Iranian government supports GMO technology which it sees crucial to future food security. The country has been dabbling with biotechnology for years, cloning its first sheep in 2006.

The first GM rice is already grown for human consumption. In May, the first sample of Iran’s GM cotton was unveiled by Minister of Agriculture Mahmoud Hojjati.

Earlier this year, Iran signed several agreements with France for cooperation on production of GM fruit and livestock.