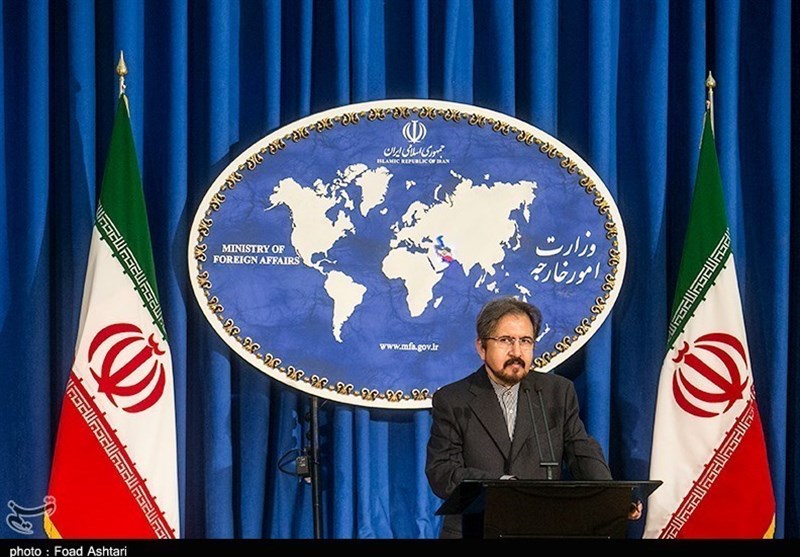 Iran’s Foreign Ministry rejected allegations of human rights violation raised by the US State Department in its annual report, saying the US government, with its dark record of violating human rights all around the world, is in no position to comment on other countries’ conduct.

In comments on Saturday, Foreign Ministry Spokesman Bahram Qassemi categorically rejected the 2016 human rights report on Iran that the US Department of States released on March 3.

“Due to its awful and dark human rights record, either inside that country (the US) or at the international level, the US government is in no position to comment on the status of human rights in other countries,” the spokesman underscored.

He made it clear that no international organization or law has authorized the US government to judge the status of human rights around the world one-sidedly and with political motivations.

The spokesman further highlighted a number of brazen cases of US violation of human rights and of national sovereignty of other states, the most recent of which was Washington’s decision to bar citizens of a number of Muslim countries from entering the US.

Qassemi finally slammed such annual “interfering” reports as a “cover-up” and a means to whitewash the US’s own internal troubles and human rights violations, and as an attempt to draw the world public attention away from Washington’s blatant support for certain regional allies with a terrible human rights record whose war crimes against other nations have become clear to the world.