Iran Petchem Output Up at 46 mt/y 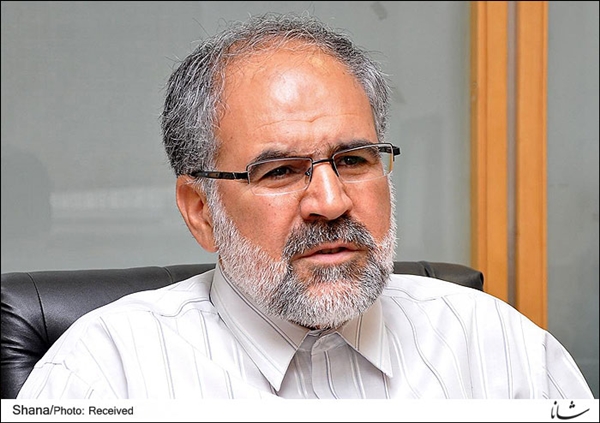 Director of quality control at the National Petrochemical Company (NPC) said that its output was more than 46 million tons last year (ending March 19) up by 2.5 million tons compared to the preceding year.

Ali-Mohammad Bossaqzadeh told Shana that 19 million tons of the products were exported worth $9.5bn.

He hoped that NPC production and export will increase in the current year with the increased petchem feedstock supply and the launching of new plants.

Last December, he told Shana that NPC is ready to cooperate with foreign investors in order to develop the petrochemical industry.

He said Iran’s coastal lines including the Oman Sea basin are of interest to foreign investors to develop petrochemical projects. “A major European firm is ready to invest 8bn euros in a petrochemical chain,” he added, but did not identify the company.

NPC hosted the Iran Petrochemical Forum (IPF 2015) on December 13-14 in Tehran in which some 97 foreign companies from 25 countries participated – an increase of 120 percent compared to IPF2014.

More than 1500 representatives from domestic and foreign firms including Australia, Azerbaijan, Canada, Denmark, France, Germany, Japan, the Netherlands, Russia, and US are took part in the two-day event.

Participants in the IPF2015, one of the world’s most prestigious events representing the petrochemical industry, discussed the core issues that the industry is facing with the emphasis given to Iran.

It provided a platform where stakeholders and key players in the global petrochemical sector met to exchange knowledge and address the latest advancements and best practices which are capable of shaping the future of the industry.

Following the historic nuclear agreement, Iran used the event to unveil its post-sanctions projects and plans for further expanding the Iranian petrochemical output capacity from the current 60 million tons/year to over 138 million tons/y in 2020 and eventually to 180 million tons/y by 2025 with an investment of over $80bn.

NPC seeks to use Iran’s natural gas reserves as raw material to produce propylene and its derivatives to provide feed for the expansion of local downstream industries.