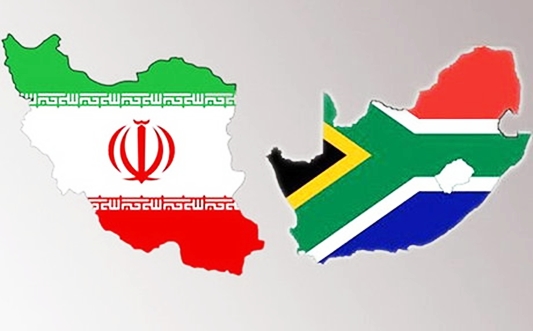 “Establishing centres in Kenya and Nigeria has been finalized, and they would be inaugurated by next month,” Director-General of Branches Affairs of Iranian Trade Promotion Organization Reza Abbasqoli said.

He added that Iran would open centres in Ghana, Tanzania, Uganda, Senegal and Sudan as well.

Abbasqoli noted that the move aims to boost exports of Iran’s goods and services to target markets, especially commercial markets in Africa.