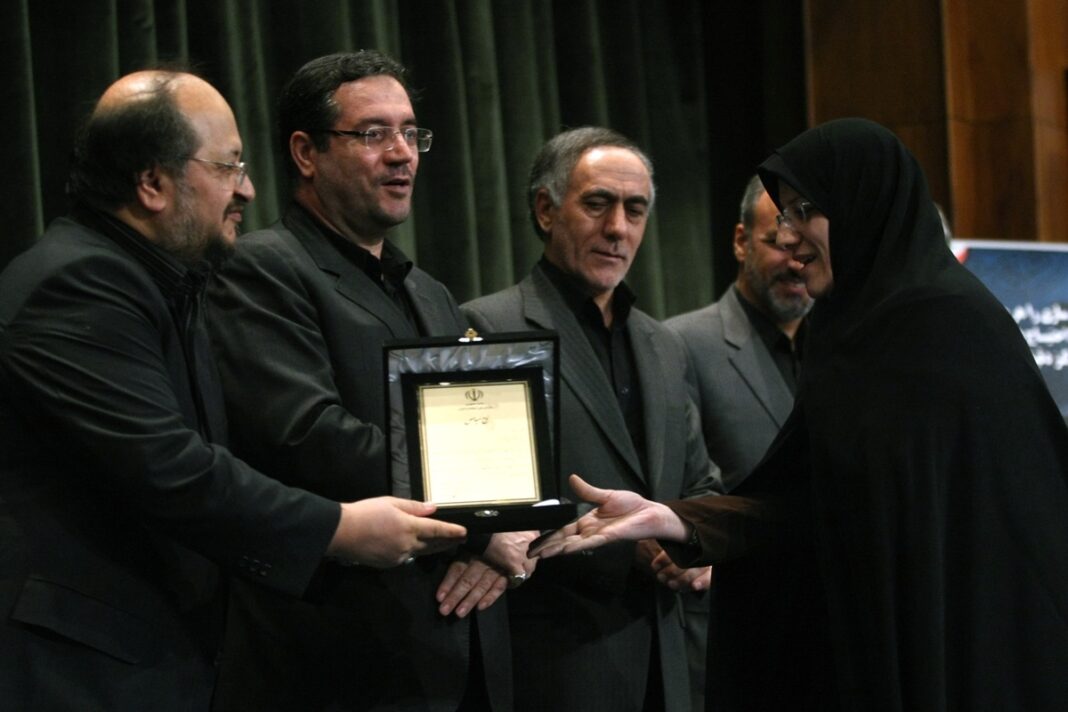 At a ceremony to mark National Quality Day, participants stress the need for improving the quality of locally manufactured products.

A ceremony to celebrate National Quality Day in Iran has failed to pick a top unit this year, as it has been the case during the past [few] years. The ceremony attended by the health minister, a number of MPs and a host of university professors as well as producers and industrialists evaluated the performance of over 100 production units and organizations and found only two of them eligible for a bronze statuette.

The participants underlined a special look at quality and the role it plays in economic development, calling for a new approach to the quality of items and services in the country. The following is a partial translation of a report filed by SMT daily on Monday November 10 on what some participants had to say:

Vice-president for Executive Affairs Mohammad Shariatmadari, said in the ceremony that society should view quality as public discourse.

He said that quality and standards are instrumental for business institutions to achieve profitability. They play a key role in eradicating poverty, too. […]

At the ceremony Health Minister Seyyed Hassan Hashemi took the stage and said:

The Health Ministry is making a confidential list of products and actions it deems harmful to public health and will later hand it over to related officials.

I hope those in charge take heed of that list because the items on it harm people’s souls, minds and bodies.

I also hope the side effects of these items on people’s health could be minimized.

The Health Ministry has on its agenda plans to improve [the quality of] domestically produced or imported food supplies. To that end, the ministry and the Iranian National Standards Organization should pursue common goals.

Plans to reduce the public consumption of salt, sugar and oil, and efforts to promote a better lifestyle are the main topics of the food quality improvement plan. The cooperation of the Iranian National Standards Organization is needed to make considerable improvements in the quality of air, water and roads.

Hashemi went on to say:

We are trying to implement plans to enrich food with micronutrients. A majority of Iranians suffer from vitamins A and D deficiencies; that’s why the ministry is trying to alleviate the problem through food fortification projects.

As for other food-related programs of the Health Ministry, I should say that plans will be carried out in cooperation with the Agriculture Ministry and the National Standards Organization in ten regional hubs in the country to upgrade the quality of agricultural products and lessen the effects of pesticides and herbicides on food products.

By implementing a nutrition facts plan, we will label food items to let consumers know if the products they are having are approved by the Health Ministry in terms of the amount of fat, sugar and salt they bear.

As part of a soon-to-be-announced plan to transform the healthcare system, foodstuff production processes will be supervised.

Customer satisfaction does not necessarily mean that products are qualitatively perfect, because customers may be unaware of the fake items. To oversee the quality of products and services, they should be exported to foreign destinations so that these items could be assessed in a competitive market.

A new approach to quality is needed

Head of the Iranian National Standards Organization (INSO) Nayereh Pirouzbakht was another speaker at the ceremony. She said:

A new quality approach should be adopted in the country to be pursued by all institutions and organizations. The National Standards Organization cannot deal with the question of quality alone; it calls for a collective will.

People expect the National Standards Organization to not only set standards but also manage and evaluate the quality of products. A new department has been established at INSO of late to focus on quality.

The INQA is awarded to an institution which is graded over 700. So far, none of the institutions has secured the golden prize and only two units (Avrand Plastic Co. and Isfahan Province Gas Company which managed to secure the four-star “Recognized for Excellence” certificate) were given the bronze statuettes for scoring at least 500 out of 1,000 [on the basis of the EFQM Excellence Model].

National assessment of quality is a new concept which points up the significance of quality management. The assessments are not done just for the sake of granting awards; rather, they seek to identify and highlight the upsides of business institutions and organizations.