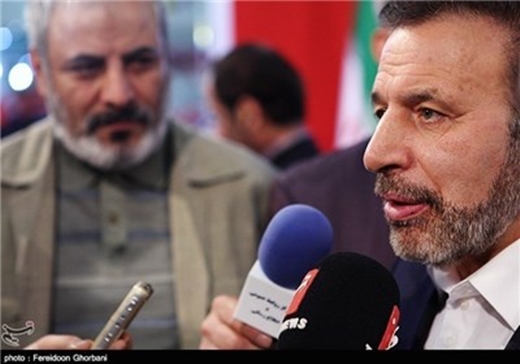 The minister of communications has said that Iran will launch a new national search engine in the near future to secure its cyberspace.

Iranian Minister of Communications and Information Technology Mahmoud Vaezi announced on Wednesday that a new Iranian search engine will be launched soon.

While attending the massive rallies of Iranian people commemorating the Islamic Revolution’s victory anniversary, Vaezi told reporters that in the near future, a new national search engine will be launched.

The new search engine will come as part of the country’s plan to secure its cyberspace.

The Iranian government has launched a massive project to set up a national information network in the country. Iranian authorities say the project will improve internet access and protect the country from cyber attacks.

There are some 45 million internet users in Iran. The Islamic Republic is seen as the leading country in the Middle East region in terms of Internet penetration. It has already been awarded the UNESCO special certificate for providing telecommunication services to rural areas.