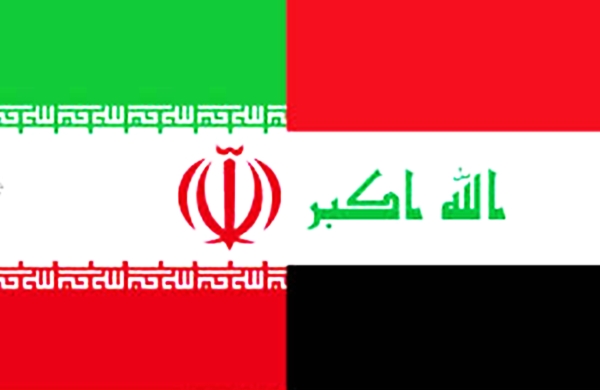 The contract for exporting two million tons of gas oil to Iraq will soon be inked to turn the neighboring country into largest buyer of the Iranian oil product.

Given that Iran possesses surplus capacity for the production and supply of gas oil, the export of the strategic oil product to neighboring countries and the Middle East region has been put on the agenda.

National Iranian Oil Products Distribution Company’s Director for Export and Import Esmaeil Hasham Firouz pointed to the daily export of two million tons of gas oil to Iraq said “the new deal for gas oil exports to the neighboring company will be extended.”

In time with the deployment of gas oil to Iraq, export of the gas product to the Iraqi Kurdistan also marks Iran’s priority in the current Iranian calendar year while more than five million liters of gas oil was exported to the region in the previous year (ended March 19).

Overall, near two billion liters of gas oil was shipped to various world countries in the previous year including Iraq, Iraqi Kurdistan, Pakistan, Afghanistan, Tajikistan as well as some African countries.

Accordingly, the volume of gas oil exports to Iraq and Afghanistan, as two traditional customers, experienced a significant rise in the past year while the figure in estimated to soar even more with the opening of a new border terminal.

Seyed Ramazan Hashemi, Director of Kermanshah Oil Products Distribution Company, had previously pointed to the shipment of gasoline to Iraq through Khosravi border asserting “the export of Iran’s gasoline to the neighboring country was launched for the first time via Khosravi border terminal in Kermanshah.”

Iran turned into a major gas oil exporter for the first time in the previous year following the operation of new South Pars phases as well as the rise in production of natural gas.

Nevertheless, the fall in global oil prices has brought about numerous problems for Iran’s export of oil products particularly gas oil and fuel gas as the price of Iran’s gas oil has dropped from 970 to 280 dollars per ton.