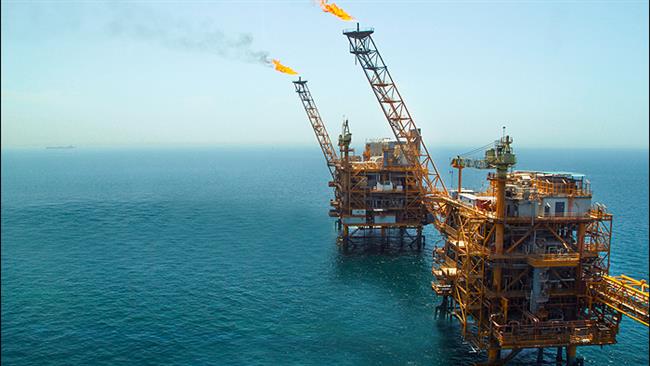 An economic analyst Monday said Iran intends to increase its daily oil product and return to the pre-sanctions time, adding that as long as it has not reached its previous position in the oil production and export market and has not retaken its quota it will not retreat.

Speaking to IRNA, Mohammad Hassan Ghadiri Abyaneh further remarked that although Iran has repeatedly stressed on the gradual increase of its oil exports in the post-sanctions period and demands nothing more than its previous quota, OPEC oil ministers and non-OPEC members are univocally making efforts to prevent Iran from restoring its previous quota.
Ghadiri Abyaneh, Iran’s former Ambassador in Mexico, said international sanctions forced Iran to cut production by about 1.5 million barrels. ‘We cannot further drop our production and in the meantime it should return to its previous production level of 4.2 million barrels per day.
He stressed that Iran’s economy is in need of independence from oil and the only solution is to have an economy based on work and production and the best option in this regard is the economy of resistance.
In the aftermath of the February 16 agreement of Russia and Saudi Arabia to freeze oil output Iran’s oil minister stressed that the country is decisive on increasing its product and will not withdraw its share in the market.
Meanwhile, Managing Director of the National Iranian Oil Company Rokneddin Javadi referred to the restoration of Iran’s quota as one of the oil challenges in the post-sanctions era and said Iran’s oil production will reach 4.7 million barrels per day in coming years.