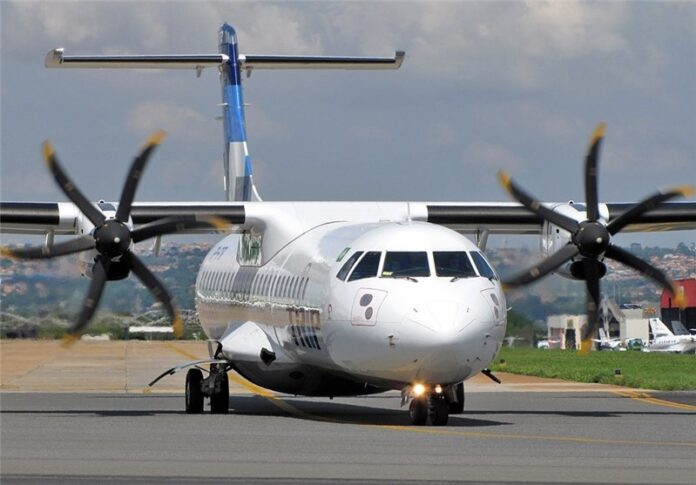 Managing Director of Iran Air Farhad Parvaresh told the Tasnim News Agency that the contract was hammered out in Tehran.

The planes can accommodate 70 passengers and will be flown in short routes, he explained.

According to the contract, Iran Air will receive 2 to 4 planes in 2016, Parvaresh added.

The business talks for the purchase of the turboprops built by ATR, a joint venture of Airbus and Finmeccanica of Italy, were held during Iranian President Hassan Rouhani and his economic delegation’s recent visit to Rome.

The deal follows a contract between Iran and Airbus on a major order, which includes dozens of Airbus’s biggest-selling jets.