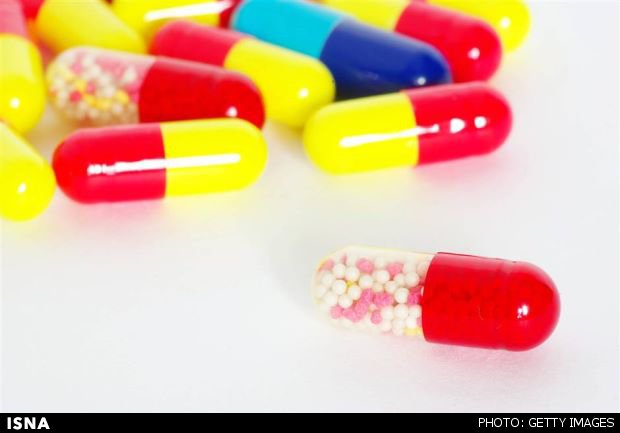 There is no home-made version for the imported drugs, he said, adding sometimes the locally-produced drugs are unable to meet the market needs and that is why certain medicines are imported to Iran.

He further said that Iran has signed an agreement with an Austrian company to accomplish a semi-built drug factory.

The company used to produce drugs in India and export them to Afghanistan, Tajikistan, Georgia and Iran, he said, adding the agreement is being implemented and the companies’ drugs are made in Iran.

Riyahi further noted that a very large German serum-producer company has signed an agreement with Iran and would soon start making the product inside the country.

According to the Iranian official, Iran has inked an agreement with Danish Novo Nordisk drug-maker to make insulin and diabetes-related diseases medicine.