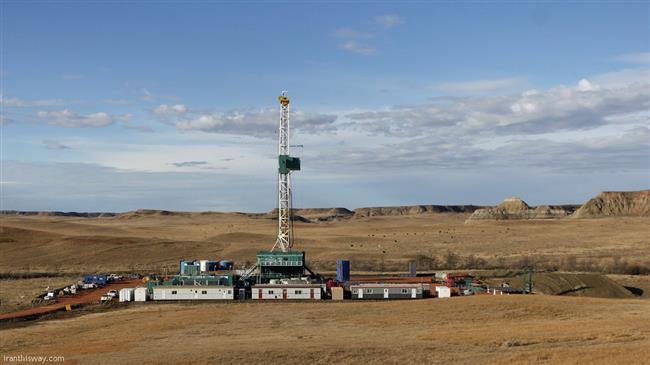 Iran will sign three oil deals before the end of the current Persian year this month which will include operation of the fields for 20 years, Managing Director of the National Iranian Oil Company (NIOC) said on Saturday.

Kardor did not name the other fields, nor the companies which are about to develop the fields.

China National Petroleum Corp (CNPC) brought online the first phase of North Azadegan with 75,000 barrels per day (bpd) of output more than a year ago.

The first phases of the Yadavaran and North Azadegan fields as well as the North Yaran field were officially launched by President Hassan Rouhani in November 2016.

Yadavaran was launched with a production of up to 115,000 bpd and around $2 billion of investment by China’s Sinopec.

For the second phases, Chinese companies were told to compete with other firms after they asked to have their contracts extended, Iranian officials said last year.

The first phases of the oilfields were carried out under the buy-back deals which have been phased out and replaced with the IPC model of contracts.

Iranian officials have described the IPC a more attractive contract than the buy-back scheme but Kardor said the new framework had not met their expectations.

“We expected more deals to be signed,” he said, complaining that the process of receiving licenses for new contracts was time-consuming.

“In the new contracts, the winners of the contracts will take over the operation of the field for 20 years,” Kardor said.

Buy-backs were production deals under which foreign companies recouped their costs via exports of oil and gas.

Minister of Petroleum Bijan Zangeneh has said buy-back deals were not suitable any more for Iran which needed enhanced recovery modalities to revive its aging oilfields.