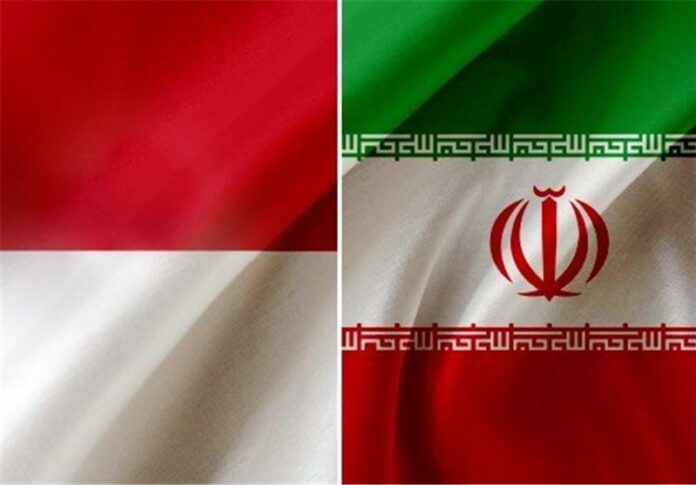 Iranian and Indonesian officials in a meeting on Tuesday June 7 reviewed ways to develop cooperation in the field of village-level energy.

The meeting held in Jakarta was attended by Indonesian Minister of Villages, Disadvantaged Regions and Transmigration Marwan Ja’far and Iran’s Ambassador to Jakarta Valiollah Mohammadi Nasrabadi.

The Indonesian minister, in the meeting, referred to the increase in bilateral ties in the post-Joint Comprehensive Plan of Action (JCPOA) era, and called for development of those ties in the area of energy.

Indonesia, he said, is planning to increase the current level of its power production, and is determined to make use of Iran’s capabilities and experiences to develop its power plants.

In terms of electricity production, Iran ranks 16th in the world. Indonesia stands at 21st, while its population is three times more than Iran.

Iran and Indonesia reached an agreement on energy cooperation last year. According to that agreement, Iranian companies will build 48 new small hydroelectric power plants in Indonesia.