Iran-India-Afghanistan Cooperation Not against Pakistan: Spokesman 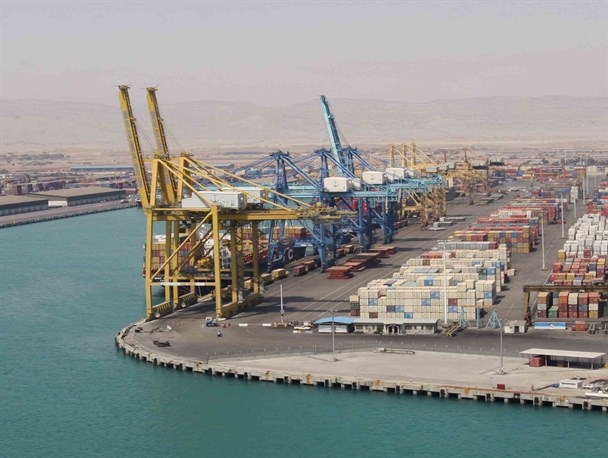 Pakistan’s Foreign Office said the country does not regard Iran, India and Afghanistan’s endeavor to use Iranian southeastern port of Chabahar for bilateral trade as an alliance against the country and the China-Pakistan Economic Corridor (CPEC).

“We do not regard it as any kind of alliance against us. Our trade with Afghanistan, Iran and China continues as before,” Business Recorder quoted Foreign Office Spokesperson Mohammad Faisal as saying.

Commenting on the first shipment of Indian wheat to Afghanistan via Chabahar Port, the official said, “Transport of wheat and other commodities to Afghanistan is nothing new, as Pakistan has been traditionally providing goods to Afghanistan.”

He stated that it is Pakistan’s consistent position that Afghanistan as a landlocked country has a right of transit access through any neighboring country according to its needs.

On Chabahar Port, he reiterated, what the Iranians said earlier stated that “Chabahar and Gwadar Ports are complementary [to each other] in nature.”

India launched a trade route to Afghanistan via Iran through shipping its first consignment of wheat to Afghanistan on October 29, bypassing longtime rival Pakistan, AP reported.

The shipment was sent from the western seaport of Kandla to be taken by trucks to Afghanistan from Chabahar Port.

The new trade route follows an air freight corridor introduced between India and Afghanistan in June last year to provide greater access for Afghan goods to the Indian market.

Indian External Affairs Minister Sushma Swaraj said the shipment marked the convergence among India, Afghanistan and Iran to spur an unhindered flow of commerce and trade throughout the region.

India, Afghanistan and Iran last year decided to jointly establish a trade route for land-locked Central Asian countries. India committed up to $500 million for the development of Iran’s Chabahar Port along with associated roads and rail lines.