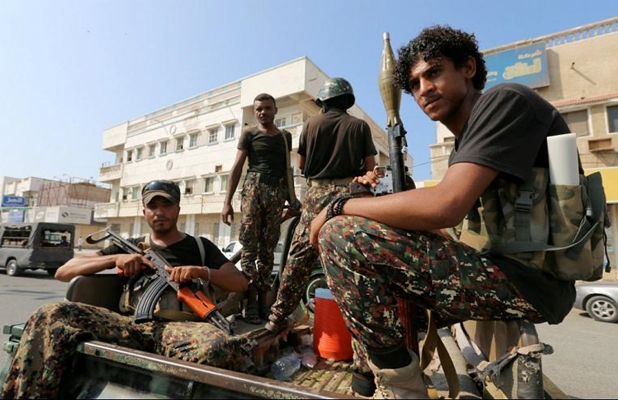 Iran has lauded the unilateral withdrawal of Yemen’s National Salvation Government troops from the three port cities of Hudaydah, Ras Isa and Saleef as a “constructive move”.

Under a December agreement brokered by the UN in the Swedish capital of Stockholm, Yemeni warring sides agreed to pull out their forces from the ports to allow desperately needed aid into the country.

Iranian Foreign Ministry Spokesman Seyyed Abbas Mousavi said on Monday that on the one hand, the Sana’a government’s move to preserve Stockholm Agreement shows the resolve of Yemen’s National Salvation Government to negotiate and fulfil its obligations, and on the other hand represents the Saudi-led coalition’s obstructionism and non-commitment to this agreement.

Reiterating the support of the Islamic Republic of Iran for the Stockholm Agreement, Mousavi said its implementation would be an introduction to a comprehensive and final political solution for Yemen.

Considering the numerous barriers created by the Saudi-Emirati-backed coalition, “the United Nations and influential countries must push the coalition forces to comply with their obligations and stop their efforts to obstruct the implementation of the Stockholm agreement,” noted Mousavi.

Houthis recently announced they have begun withdrawing their forces from three key strategic ports that serve as a vital lifeline for food and humanitarian aid into the war-torn country. The UN is now expected to push the Saudi-led coalition to withdraw their forces from the port cities as well.

The UN says the conflict in the impoverished country has created the world’s worst humanitarian crisis. The country is on the brink of famine, and an estimated 80 percent of Yemenis, or nearly 25 million people are in need of aid.