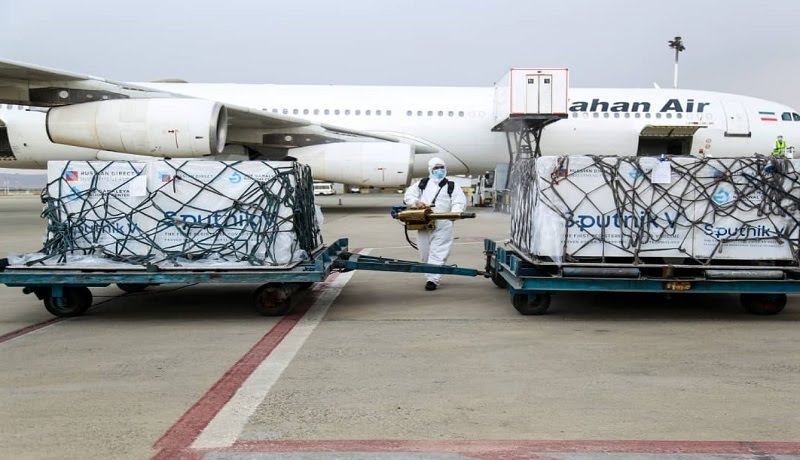 Iran says a large part of its coronavirus vaccine imports have come from China.

Chairman of the Iran-China Joint Chamber of Commerce Majid-Reza Hariri says China has had faced no restrictions, so far, for sending COVID-19 vaccines to Iran.

“75 to 80 percent of the 11 million doses [of coronavirus vaccines] imported into the country have come from China,” he said.

This is while other countries have delivered only a very small part of the 16-17 million doses of vaccines, including Covax doses, that Iran has forward purchased from them, he added.

He then touched upon some problems which exist in Tehran-Beijing trade transactions, saying it is difficult to buy some US-licensed commodities from China.

He also said some enterprises prioritize their own interests.

“Naturally, some enterprises give priority to their own interests. Even when it comes to oil, China has officially announced that it will not accept the United States’ unilateral oil and non-oil sanctions. But many Chinese enterprises are not working with us lest their corporate interests might be jeopardized,” he said.

“There are other issues like sanctions on ports, which, all together, affect transactions between the two countries. If an Iranian ship docks at a port, the port and its operator will face US sanctions,” he said.