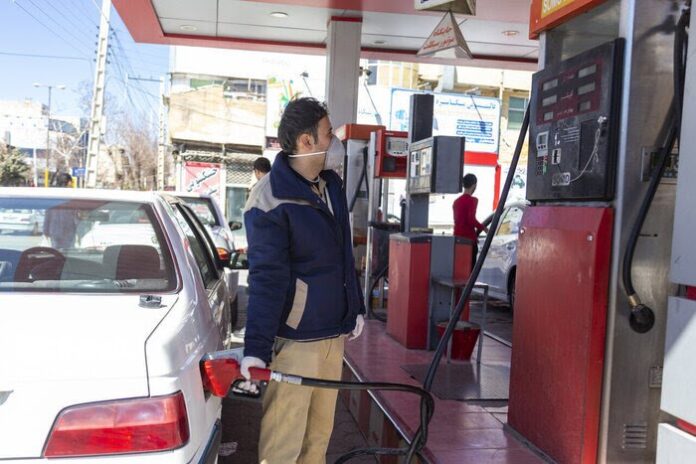 All gas stations across Iran have re-entered service after their operation was disrupted nationwide following what was described has a “hacking attack.”

“Gas is now offered at all pumps across the country,” said Fatemeh Kahi, the spokesperson for the National Iranian Oil Products Distribution Company (NIOPDC).

She said gasoline is now available at full price at 3,000 out of a total 3,700 gas stations across the country, and at subsidized price at 700 pumps.

Drivers were able to get fuel at full price, but not at subsidized price.

She said efforts are underway to bring back on line systems offering subsidized-price gasolines at all gas stations.

Iran’s National center of Cyberspace confirmed Wednesday that the gas stations across the country were shut down due to a cyber attack.

The outage left millions of drivers stranded due to the closure of gas stations countrywide.