Iran to Gain 9% Share of Global Fermentation Industry by 2025 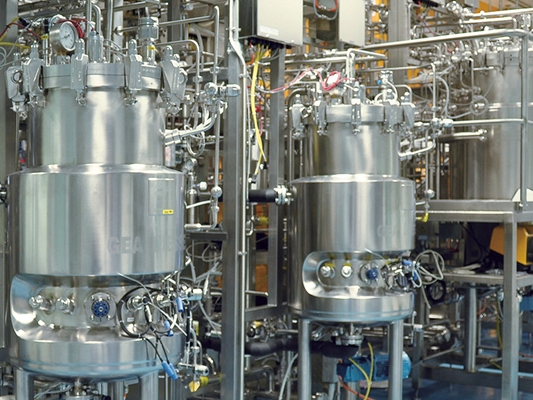 Although there is a long way ahead of the country, Iran should stride forward to increase its share of the world’s fermentation industry by the year 2025, an Iranian official said.

According to a report by IRNA, as translated by IFP, Shojaosadati said that the enzymes in food and detergent industries are among the fermentative materials that have gained a good place in the global market.

“Following a comprehensive study about the future of fermentation industry in 2025, we came to know that it has a bright promising future,” he emphasized.

“If we are to realize the goals set by the Biotech Development HQ, we should increase the country’s share to 9%.”

Based on the government’s extensive research in this field, authorities are advised to encourage investment in the industries that contribute to the enhancement of Iran’s share in the global market, he went on to say.

Shojaosadati noted that the government has embarked on a process of examining the reasons for the failure or progress of the country’s industries.

He described the fermentation industry as a high-tech one and said, “Since high-tech industries generally grow at a snail’s pace in Iran, we cannot expect a high growth rate here.”

Fermentation is a metabolic process that converts sugar to acids, gases, or alcohol. Humans have used fermentation to produce food and beverages since thousands of years ago. It is also used for food preservation in which the organic compounds with containing large molecules are broken into compounds with smaller molecules.