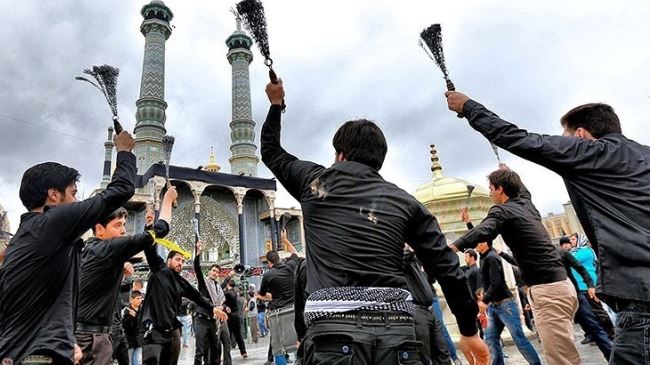 Iran's intelligence minister says security forces have foiled a bomb attack targeting Muharram religious ceremonies in Qom, adding those involved in the pre-planned bomb plot were arrested before they could carry out the attack.

A bomb attack had been planned in the city of Qom, south of the capital, Tehran, during the mourning ceremonies in the lunar month of Muharram, Alavi said on Wednesday, adding that people plotting the bombing “were arrested before they could carry out any such measure.”

Imam Hussein (PBUH), the grandson of Prophet Muhammad (PBUH), and 72 of his loyal companions, were martyred on Ashura in the battle of Karbala against the second Umayyad caliph, Yazid I, in 680 A.D. Imam Hussein was killed after he refused to pledge allegiance to the tyrant ruler.

Alavi further noted that enemies frequently hatch plots against the Iranian nation and the Islamic establishment, but the country’s intelligence forces succeed in identifying and thwarting them.

The Iranian intelligence minister stated that several bombing attacks with explosive vests were also foiled across Iran on International Quds Day on July 25.

On Quds Day, Iranians from all walks of life numbering in their millions took to the streets in Tehran and other towns and cities throughout the country to vent their anger at the Israeli regime’s brutal oppression of Palestinians over the past decades.

Alavi also emphasized that the Iranian Intelligence Ministry closely monitors even the slightest moves of the enemies.