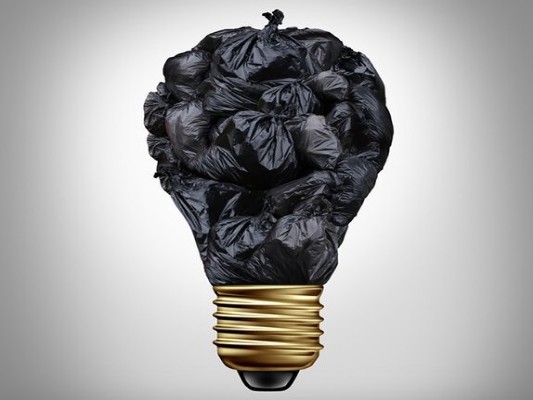 An Iranian knowledge-based company has developed the first fully homegrown machine to turn trash into electricity.

The CEO of the firm in the central province of Isfahan said the new machine is capable of turning wet trash into three solid, liquid and gas fertilizers that can be used in turn to produce electricity.

“The new machine has been designed in three 1, 3 and 5-tonne classes which can be used for various academic and military purposes, among others, he was quoted as saying in an interview with Mehr news agency.

He said the new machine will be used mainly in villages because most of the trash produced in the villages are “wet” as they come from livestock centres.

“There are many foreign versions of the machine but this is the first time that an Iranian firm has achieved the technical know-how to produce such a machine and we are going to mass produce it.”

Elaborating on the function of the machine, he said the trash are usually buried in a certain area. “Then, an x-ray material is injected into the burial place, activating some especial bacteria which turn the wet trash into solid, liquid and gas fertilizers for producing electricity.”

According to the CEO, the process desulfurizes H2S gas before it is used to produce electricity.

Given the fact that Iran is among the countries that generate high amounts of waste, the new machine is expected to prove helpful in a wide range of fields.